History is written by those who refuse to bend under the circumstances placed in front of them. While every person who has made it big in any field is a winner, for some the road upwards is a little tougher. These are people who by overcoming deplorable situations have arose as inspirations for the rest of the world. The following list contains 10 such wonder women who not only are marvelously talented but also highly reverenced for the conditions from which they have emerged. 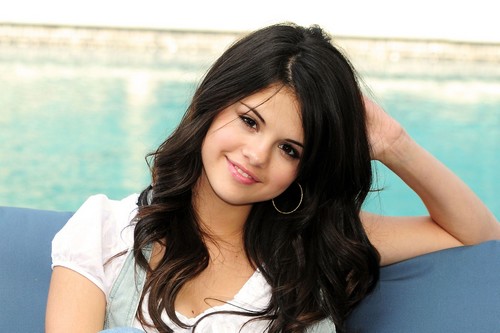 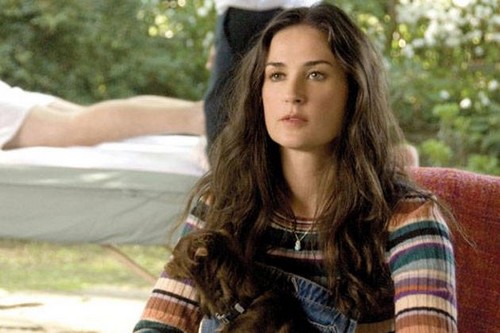 Demi Moore had openly described her initial years as being a “trailer park” child, which denotes a place for those living in poverty. Moreover, her parents were victims of alcohol issues and she encountered physical violence regularly at home. Such a turbulent environment had forced her to move out of her childhood home at the bare age of 16. 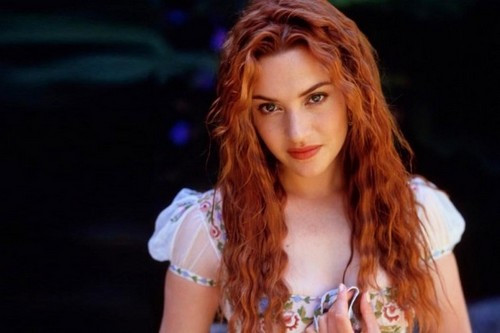 While Kate Winslet may be one of the highest paid actresses at present, but she used to receive a meager 10p as pocket money while she was growing up. The actress with a foot size of 11 used hand-me-down shoes during those years. Winslet’s family at times could not afford cars and could only manage to go to Cornwall for holidays. The reason for such condition was Kate’s father Roger Winslet’s faltering career as an actor. It necessitated him to take up constant part-time jobs for economic support. Luckily his daughter has more than made up for his lack of success in the acting department. 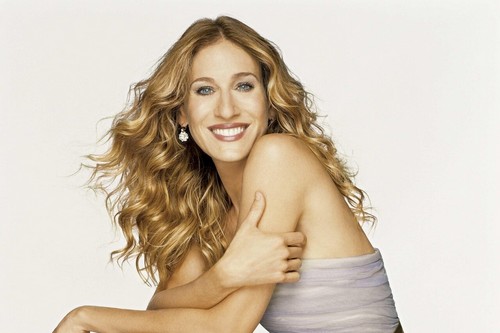 Sarah Jessica Parker was born fourth in a family of eight children. The economic condition was relatively poor and luxuries like Christmas presents were absent quite often. They regularly bought their Christmas trees on Christmas Eve, since that used to be the time when prices were cut off. 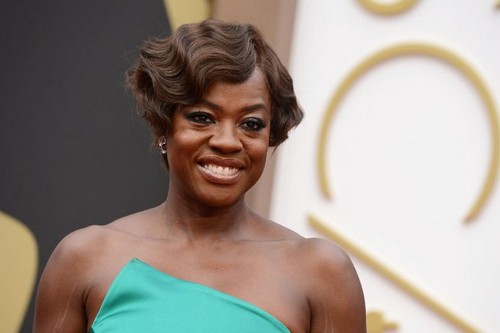 In her own words, this double time Oscar nominated actress had been raised in “abject poverty”. There was no guarantee that the next meal would actually be coming, and little Viola had to do everything to attain it, including jumping into maggot filled garbage bins and stealing food. She also deliberately became friends with those who belonged to families that could provide her three meals each day. 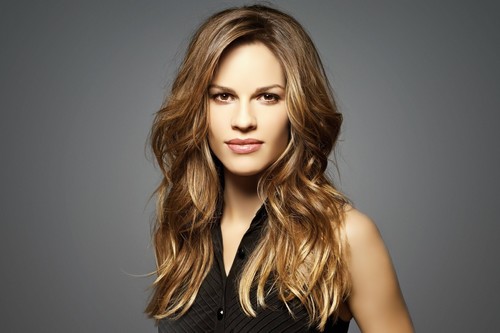 Much before Hollywood recognized Swank’s acting talents with two Oscars she had been identified as a child who was not to be allowed to enter into houses. Growing up in a lower-income family in trailer parks, she did not recognize her economic status by herself. However, families of her friends started stopping her from coming into their homes owing to her background. While struggling to be an actor, she and her mother even used their car as a home, and sometimes spent the nights on mattresses in the houses of some friends. But the duo never gave up, and the result is the birth of a remarkable acting powerhouse. 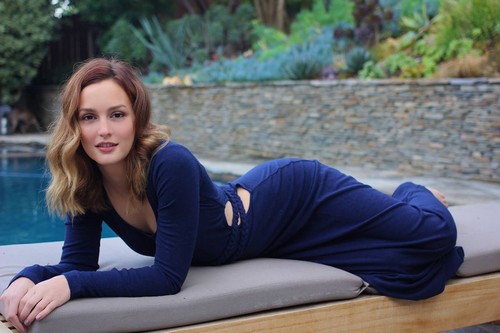 This talented Gossip Girl actress was born in a prison, which almost says it all. Her mother was serving her term in prison for a case of smuggling and the first three months of her life was spent in a halfway house, till she was passed under the care of her grandmother. Such circumstances rendered Leighton’s childhood to end quite quickly, as practical thoughts of attaining food substituted dreams of fairytales. 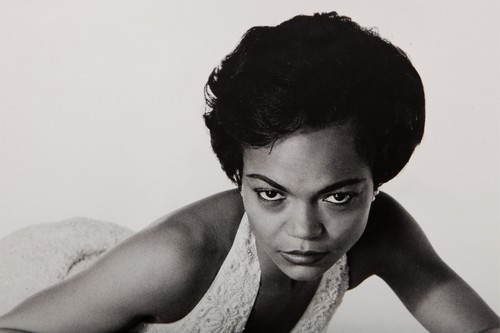 Eartha Kitt, a world renowned actress and singer, was the outcome of an incident of rape. The hideous crime was supposedly committed by the son of the owner of the cotton plantation where her mother worked. The criminal was white, while her mother was black, which rendered further tragedy in little Eartha’s life. While living in abject poverty, Eartha’s mother fell in love with a black guy, who rejected Eartha for not being complete black. The result was her adopting life in streets and participating in street side entertainment, till an audition organized by Katherine Dunham transformed her life. 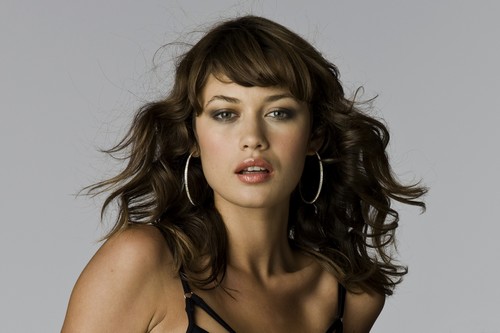 This Bond girl spent her childhood days in extreme poverty. During this period her divorced single mother struggled to bring her up, and often they could not even afford to eat. Olga used to wear dresses made by her mother, who even cut her own coat to sew a warmer coat for her daughter. Olga’s mother had also saved money for a trip to Moscow when Olga was 14. However, she had no idea how much their lives would be changed due to that trip. In Moscow, Olga encountered a modeling scout who recruited her for a modeling agency. The rest, as they say, is history. 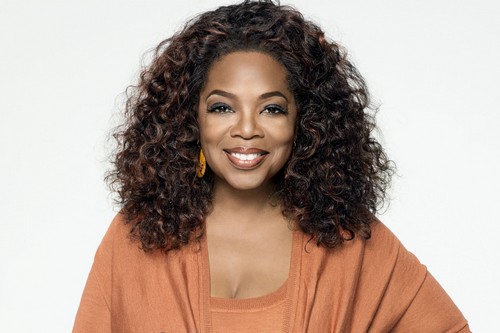 This self-made woman has seen it all. Born to a housemaid, the initial six years was so tough for Winfrey that she used potato sacks to make up her dresses. Oprah’s troubles did not ease after that, and she was molested by her own relatives when she was nine and even raped by a cousin. Years of abuse had compelled her to abandon her home at the age of 13. However, her background of poverty was constantly used against her as she started climbing up the ladder to success.