It becomes hard for some people to maintain their composure or handle fame which leads them to the pits of arrogance or do something socially unacceptable. It is not easy to be a famous person as your privacy is at stake all the time and a little less of your own life remains, after all, fame comes with a price. Celebrities who made it to this list is on the base of how they act on set or off camera or how they treat their fans. It does not make them bad people as they have the freedom to act as they will; But it actually makes them disliked by majority. Do not read it if you happen to be a fan of any of them! These are ten most disliked celebrities in the world. 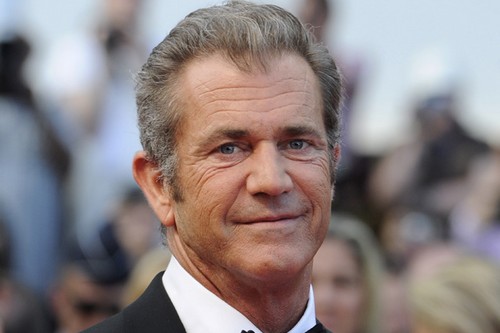 Since Mel Gibson has been around for decades now, it is quite well known that keeping up with him could be really exhausting. His on screen persona is mostly of a crazy unhinged guy who is barely able to control the lunatic nerve in him. But did you know that it happens to him off screen as well? It has been widely reported that during his arrest for the DY; Gibson made some horrible anti-semitic comments to the poor cop, who was probably just doing his job. He made a mistake, but feigning knowledge to it on another occasion is what made people resent him so much. 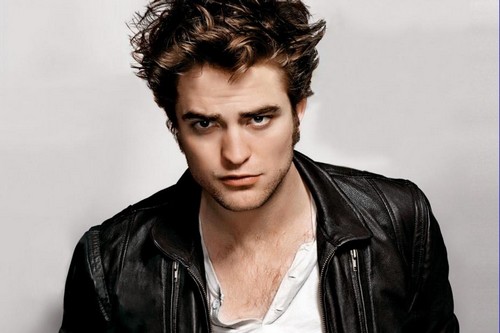 Some mostly think that people hate R-patt just because they are jealous. That’s what his mother says! People had enough of his cold acting and they believe that he should just be a model, based on his looks, rather an actor. Besides, he ruined vampires for everyone of us! His on again off again romance with co-star Kristen Stewart also plays a staunch role in his depleting fan following. Moreover, he keeps on trolling his Twilight fans saying that ‘it wasn’t supposed to be published’. Ridiculing the franchise which actually made you famous, even though it was stupid, not a pretty good idea! 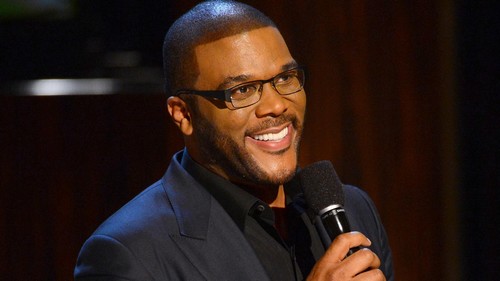 There are very few reasons which float around as to why people hate Terry Perry. But the very much known is that; He creates negative stereotypes of the Black American people in his roles for which he makes obscene amounts of money. He perpetuates themes like crime and domestic violence in his movies and TV shows and kind of shouts out to people ‘Yes this is what Black People are like’. Not very cool. 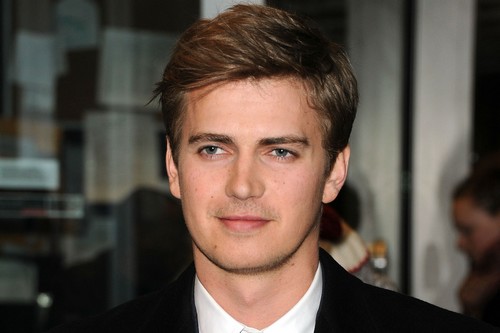 Christensen is another amongst the most disliked celebrities. He is disliked by many because of his dryness and unstimulating way of deliverance. The way he delivers his dialogues is like he has no prior knowledge to the script or the story of the movie whatsoever. Reportedly, the thing which garners him most hate is bringing his petulant style of acting into everyone’s beloved sagas of all time, the Star wars prequel resulting in ultimate series debacle. 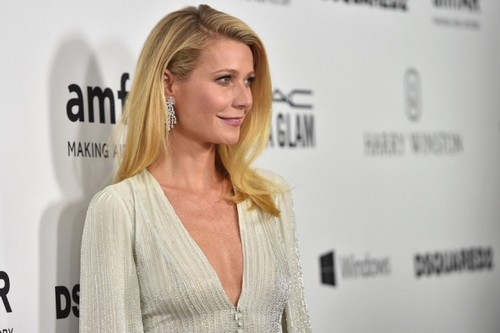 Most of the time she is referred to as being most decried yet beautiful celebrities of Hollywood. The Star Magazine named her as number one most Hated celebrity Everywhere! People claim that as much as fame she got was because of her ex-husband, otherwise, she is too much into her looks and has a definite attitude problem. And why not, she was raised with a silver spoon in her mouth; With rich parents and was taught that she was better than everyone. She learned French at an early age and spent a lot of time in Europe and therefore kind of looks down upon the ‘stupid Americans’, something which can be concluded by the strange beliefs she has. 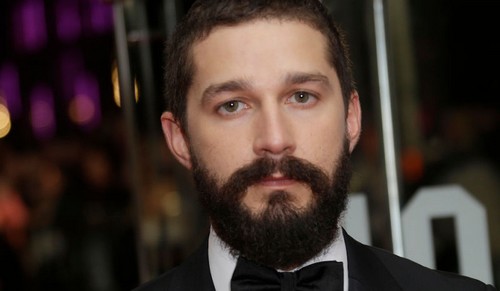 Shia was easy to be liked in those simple days of his teens. As further as he went into the Hollywood, he became well known for his worsening attitude with a mediocre acting. As times went by, his egotistical behavior just escalated and he went on being good at being a douche. Even if it’s a publicity stunt pulled by wearing a paper bag on his head while on a premiere saying; ‘ I’m not famous anymore’, doesn’t look cute on him. He is also known for ripping off the entire scripts and passing it on as his own. 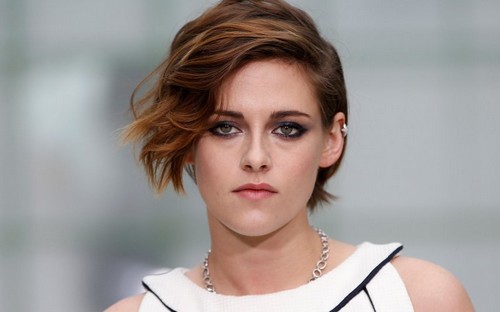 One of the reasons why people cannot stand her is her mere association to the Twilight series but she adds much more to it. Everyone knows that she is capable of crossing the lines when she cheated on R-Patt with a director on set, even hardcore Twilight fanatics were disappointed in her then. She is despised for her emotionless facial expressions which rather make her look constipated than anything else. She also has a reputation for being utterly terrible in interviews. 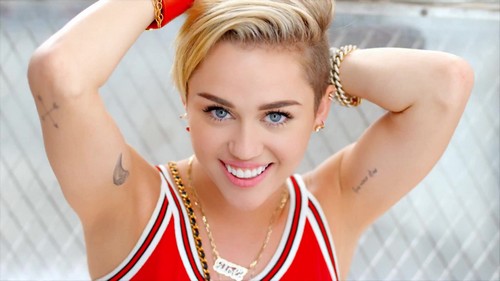 It is said that Miley originally skyrocketed to fame is because of her dad’s Achy Breaky career. But all the despise she has managed to gather is something, she has done all alone. Her most loathed grinding gears tongue wagging gesture, her robotic acting and limelight seeking vulgar dancing makes it impossible to legitimately have any respect for her. No one considers her a role model anymore, not with her tongue out of her mouth. 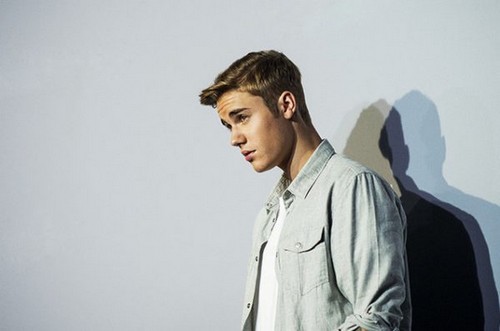 It is not hard to believe that Justin Bieber is in the list, he has more haters than admirers all over the world. Most of his acts are just those as off spoiled brats. He pees in public lavatory buckets, makes his bodyguards carry him along the Great Wall of China. He allegedly spit on his fans from the balcony while in Toronto. Also he was caught in Miami in 2014 while drag racing under the influence of pot, booze and prescription drugs with his driving license expired, he was charged with resisting arrest. He abandoned his pet monkey in Germany who he was quite attached to. According to his Instagram posts, because he had no proper paperwork to bring him in. Just 14 weeks old monkey now lives in a German zoo without any financial help form Bieber; While he tours around the world.

Once a fan threw Argentinian flag on him during a concert, instead of picking it up and wearing it as most normal musicians would, he simply kicked it off the stage provoking outrage in Argentina and was lucky to avoid jail time. He apologized later claiming that he thought it was a T-shirt. On top of all, guy has an attitude problem with a perplexing level of arrogance while he swags around thinking he is the best. 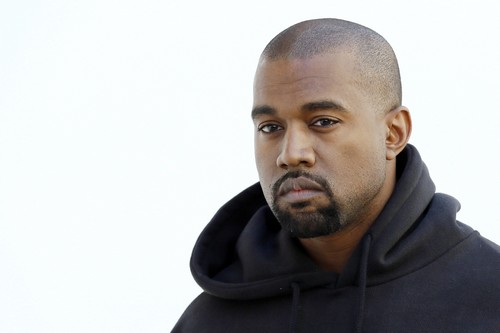 If someone is his own biggest fan, its Kanye West! One of his self indulged quotes say; ‘My greatest pain in life is that I will never be able to see myself perform live’. Beside this, Kanye has done some of the most douchiest and offensive things on and off camera. When he had his first child with his wife, Kim Kardashian and for the record, she is also mostly hated by people, he said during a show, ‘there is someone more important to us, than us, for the first time.’ Perhaps that is why he named his child North West.

During a concert in 2014, he asked a man on a wheelchair to stand up. Like literally he refused to perform unless everyone in the hall stood up and chanted out his name. Even though he didn’t know the man was in a wheelchair; One man not standing should not be the reason to stop the performance Kanye. Moreover, he is known as the King of disputing awards. Once he stormed out the award ceremony when Gretchen won the award which according to him he deserved. His rude stage interruptions with Taylor Swift and Beck are very well covered and even President Obama called him a Jackass.

He even posed like Jesus on a cover of Rolling Stone 2006 issue. His ego has no limits- he ends up saying ‘I am the number one best artist of this generation’; ‘I told you i was a god’ in the interviews comparing himself to Picasso , Shakespeare and Walt Disney. He keeps on making the headlines and haters due to his egoistic qualities.