All the major cities in the world have zoos. A zoo is one of the main tourist attractions of any place. A number of things play key roles in increasing the popularity of a zoo, like the area, such as the area across which it sprawls, the number and uniqueness of the species housed there, their promotion of animal conservation and protection of endangered species, etc. Let us take a look at the 10 Most Fascinating Zoos in the World.

10 Best & Most Fascinating Zoos in the World. 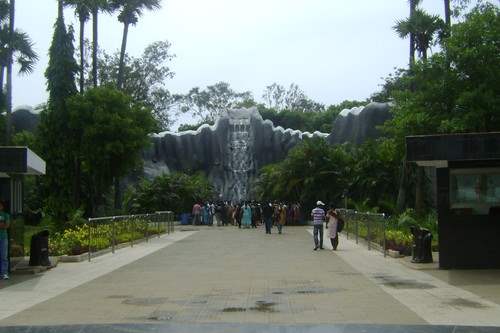 The Arignar Anna Zoological Park, or Vandalur Zoo, in Chennai’s Vandalur in India, spread across 228.4 acres, is the largest zoological garden in the country, as well as in the Indian sub-continent. Its collection of around 1500 wild species includes 46 endangered species in its 160 enclosures, as of 2012. The zoo, serving as a rescue and rehabilitation centre, has about a thousand flora species.

The Tiergarten Schönbrunn or Vienna Zoo is located in the grounds of the Schönbrunn Palace in Vienna, Austria. It is the oldest zoo in the world, founded as an imperial menagerie in 1752, and as a scientifically administered zoo targeting conservation of species and general nature, it is one of the most extraordinary zoos in the world, also noted for its modern design and baroque era buildings. 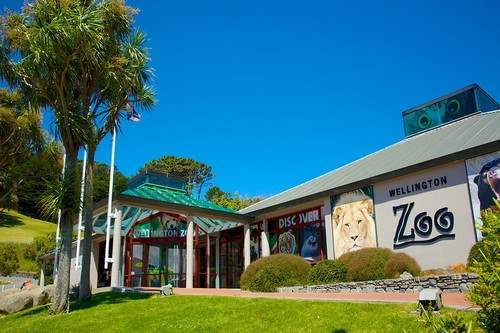 The Wellington Zoo is set in the green belt of New Zealand, and is over a hundred years old. It is dedicated to more than 100 different species of fauna from all over the world. One of the most extraordinary zoos in the world, the Wellington Zoo is noted for its conservation efforts which include breeding programs for endangered species like the Sumatran tiger and the Sun Bear.

See also: 10 Most Beautiful Crater Lakes in the World. 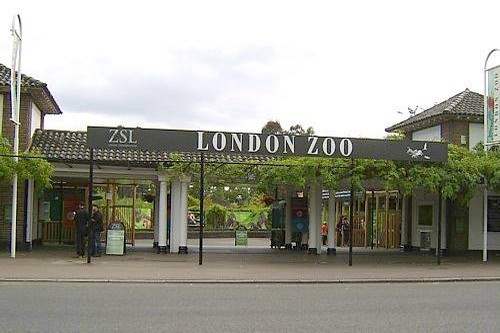 The London Zoo, or Regent Zoo in the UK is the oldest scientific zoo in the world, being opened in London in 1828. It was originally established with the intention to use the collection for scientific study, and was not open for the public until 1847. It also established the world’s first reptile house in 1849, first public aquarium in 1853, first insect house in 1881 and first children’s zoo in 1938.

See also: 10 Most Beautiful Gardens in the World. 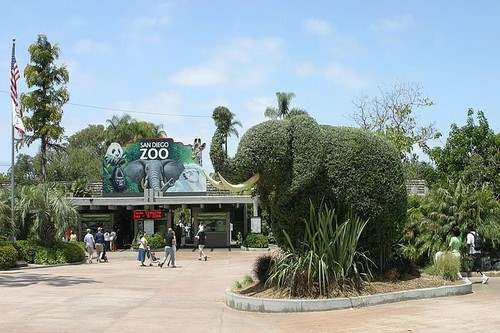 USA’s San Diego Zoo is located in Balboa Park, California, and is the world’s largest zoological membership association, with over 250000 member households and 130000 child memberships. It is noted for pioneering open-air exhibits, to recreate natural habitats for animals, instead of cages, as well as for housing giant pandas and koalas, among 3700 animals of 650 species and subspecies.

See also: 10 Most Amazing Botanical Gardens in the World. 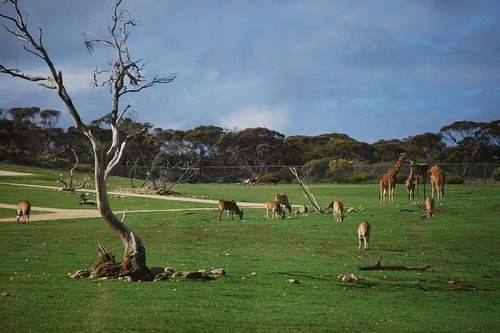 The Monarto Zoological Park located in South Australia is an open-air animal sanctuary, sprawling across a huge area of more than 2470 acres. It is the largest zoo in the world in terms of area, and has several features that attract tourists, including a drive-through cheetah habitat, habitat for southern white rhinoceros, giraffe herd, etc. It is also one of the largest revegetation projects. 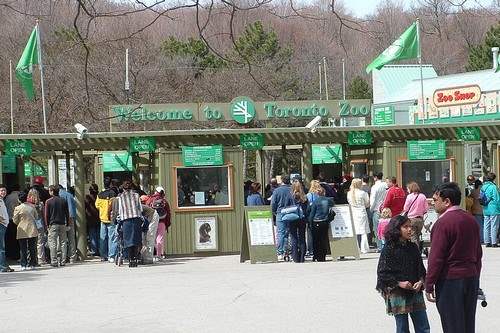 The Torondo Zoo in Ontario, Canada, is considered one of the largest of the fascinating zoos in the world, taking into consideration two key factors, i.e. size and number of species. It is spread across an area of 710 acres, and houses 491 species. A popular feature of this zoo are the seven zoogeographic regions, i.e. Indo-Malaya, Africa, Americas, Tundra Trek, Australasia, Eurasia, and the Canadian Domain.

See also: 10 Most Favourite Amusement Parks in The World. 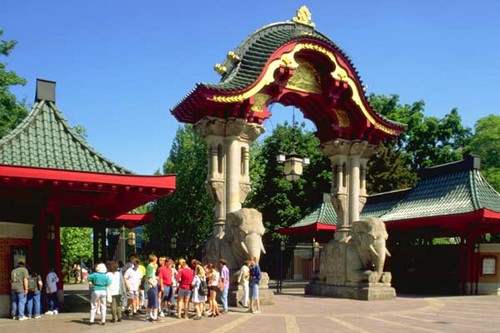 The Berlin Zoological Garden in Tiergarten was created in 1844 as Prussia’s King William IV’s personal collection. Many animals were destroyed in WW-II. The 86.5 acre zoo has the highest collection of species, housing 1,500 of them, and a current collection of 19,500 individual animals, including original survivors, gifts and animals bred by the zoo, and is one of the world’s largest zoos.

See also: 10 Most Famous Walls in the World.

The National Zoological Gardens of South Africa is located in Pretoria. It is one of the most picturesque zoos in the world, with half of the zoo set on a relatively flat land, while the other part of it is situated on the slopes of a hill. The Apies River runs through the zoo, with two bridges across the river, and a cableway over the zoo to give a view of the savannah exhibit, hill enclosure, etc. 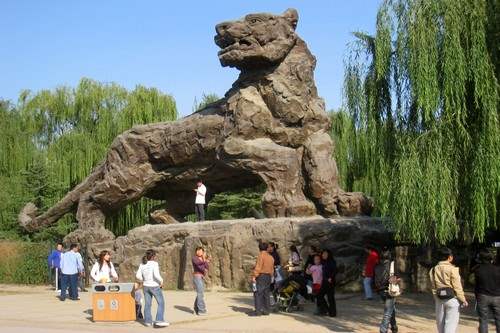 The Beijing Zoo is a zoological park in China. It occupies an area of 220 acres, and includes lakes and ponds that cover 14 acres. The zoo and its aquarium house around 14,500 creatures of more than 450 species of terrestrial animals and 500 species of marine animals. About six million people visit every year to see its collection of rare endemic animals and threatened or endangered species.

See also: 10 Incredible Canyons or Gorges In The World. 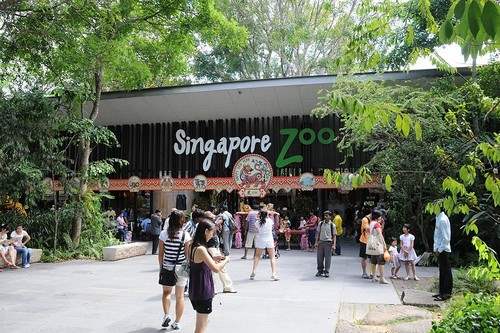 The Singapore Zoo or Mandai Zoo is ensconced in the heavily forested central catchment area of Singapore. One of the best known fascinating zoos in the world, it has open exhibits offering a more naturalistic habitat for the animals and true-to-life views to the 1.6 visitors each year who are separated from animals with hidden barriers, moats and glass. 16% of the animals here are considered threatened.

Zoos these days are more than an enclosed area filled with caged animals. They try to offer the best conservation and breeding conditions to the animals, giving them proper food and medical attention to ensure that even the threatened creatures are healthy and happy. As visitors, it is the responsibility of common men to not irritate or hurt the animals in the zoos in any way. Instead, we should just marvel at the great creations of Nature.