There’s not a doubt that dinosaurs are one of the most fascinating mysteries human kind have faced since the beginning of its time. And undoubtedly several myths have cropped up regarding this creature of the past. Here we are going to debunk the 10 most popular myths about dinosaurs:

Myth 10: Flying Reptiles of The Age Can Be Called Dinosaurs 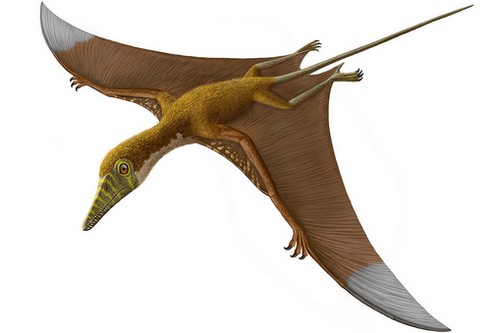 Myth 9: Marine Reptiles of The Age Can Be Called Dinosaurs 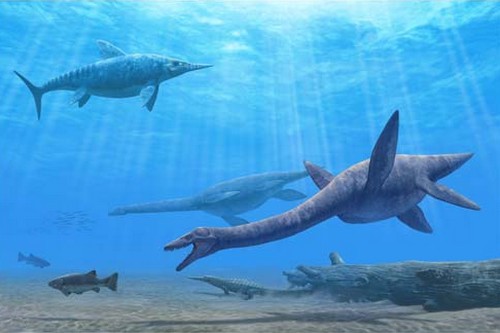 Myth 8: In Those Good old Prehistoric Times Dinosaurs Were The Only Reptiles 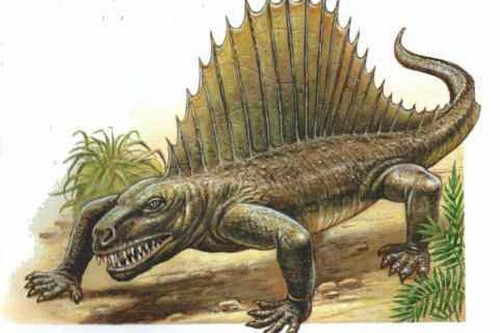 230 million years ago, the terrestrial reptiles used to grow as long as 5 metres in length. These large reptiles were already present and thriving before the dinosaurs came into being. The sail-backed Dimetrodon is an excellent exemplifier here; they existed 290 to 240 million years ago during, what is known as the Permian period in North America. 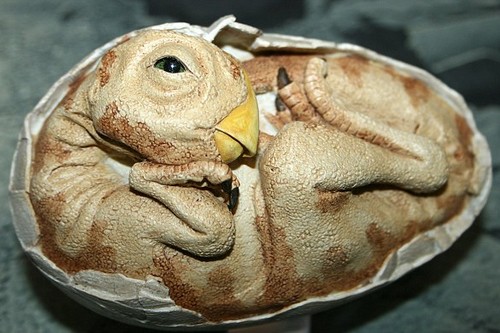 This ridiculous myth has been doing the rounds for some time that mammals played a large part in wiping the dinosaurs off the face of the planet. But it’s a sham. Undoubtedly dinosaurs coexisted with mammals for 150 million years but the mammals of the time were small nocturnal creatures too vulnerable and too small to eat large eggs. Considering the number of large dinosaurs laying large eggs it was impossible for small mammals to have effectively pushed the entire race into extinction. While the dinosaurs nest were usually vulnerable but they were threatened by small dinosaurs who were larger than the mammals of the time. 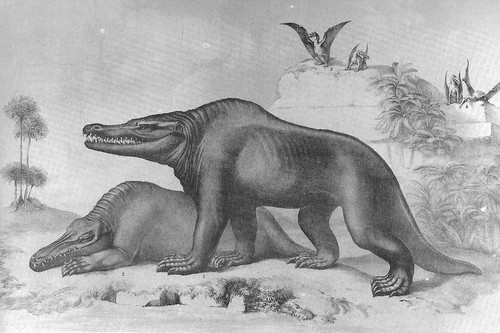 Actually, they did. During that time mammal were very tiny weighing as little as 2 grams. They were mostly nocturnal animals and had shared the Earth with the dinosaurs for more than 150 million years. The earliest forms of mammals are known as synapsids who had appeared in the world even before the dinosaurs did. With the dinosaurs going extinct sixty five million years ago the mammals got an opportunity to evolve into larger beings.

Myth 5: Dinosaurs Died Because They Could Not Successfully Master The Evolution Process 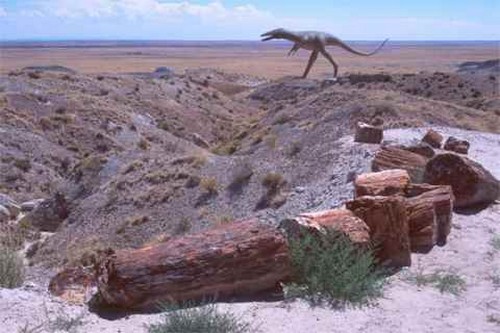 Dinosaurs had lived for more than 150 million years and researchers are of the opinion that they had out-survived most other animals of the time until the asteroid came along and destroy them all. While the Hominids date back to 6 million years, the Homo sapiens are known to have lived for 200,000 years. 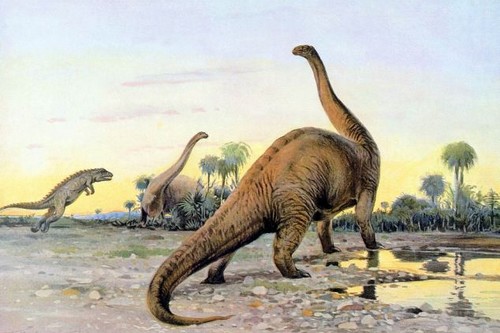 Owing to their massive structures, early paleontologists held the opinion that dinosaurs were slow and sluggish but recent researchers have found no such clue based on which dinosaurs could be label as laggard and slow. A study made on a hadrosaur fossil, extracted from a South Dakota riverbed, in 2000 revealed that dinosaurs had strong and powerful four-chambered heart that pushes the idea that dinosaurs were capable of runnig for long and fast, after their preys.

Myth 3: All The Dinosaurs’ Died Together 65 Million Years Ago 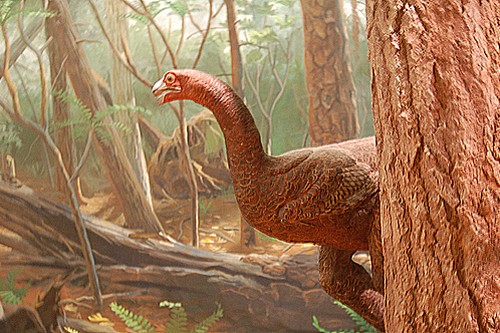 According to the modern method of grouping animals, birds are said to have evolved from small dinosaurs about 150 million years ago. Researchers are of the opinion that some avian dinosaurs had survived following the asteroid impact on Earth. Even after suffering from damages they lived, recovered and evolved.

Myth 2: An Asteroid Killed All The Dinosaurs 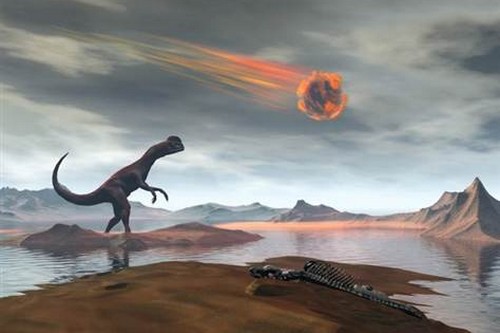 One asteroid alone could not have managed to kill all the dinos. A theory suggests that their numbers were already dwindling due to frequent volcanic eruptions and falling sea levels. And once the titanic asteroid crash landed on the ground the impact formed the 180 kilometre-wide Chicxulub crater in, what is now Mexico’s Yucatan peninsula. Scientists are not convinced that the aftermath – that includes great tsunamis, acid rains and clouds of dust – alone could have killed all the dinos. They are of the opinion that the asteroid was the last straw that sealed the end.

Myth 1: Humans And Dinosaurs Lived Side By Side 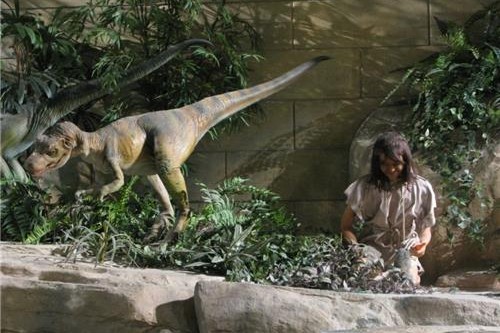 The truth is, except for a few almost all of the dinosaurs died out about sixty five million years ago, whereas the earliest fossils found of our human ancestors are only six million years old. As exciting as it may sound but humans having dino pets can be found only in Flinstone and the possibility of dinosaurs coming back to life and vandalising our cities can occur only in Jurassic Park movies and Discovery programmes.