We hear of accidents almost every day. Also, we experience some small accidents in our daily lives like we drop a glass bowl or coffee spills on our shirt, and so on. However, this is so normal, so usual, but there are some accidents that are very weird, very strange, and it hard to believe that they actually did happen. Following are the Top 10 Strangest Accidents Ever. 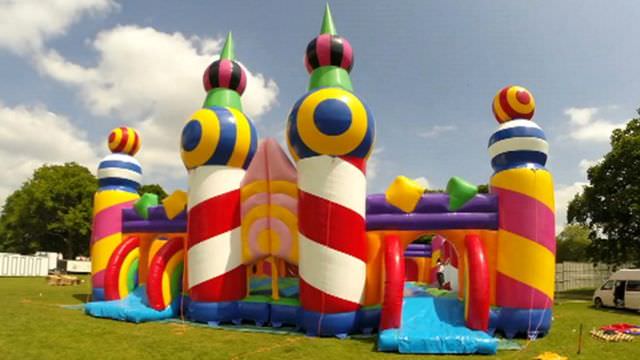 Many of us hire bouncy castles for our kid’s birthday parties and children have a great fun time in it. Dreamspace V, a bouncy castle/inflatable maze was created to commemorate 10 years of the inflatable attraction’s business, in 2006, during a London festival. Everyone was enjoying it when suddenly a strong wind came, the hinges of the castle got unhooked, and it made the entire castle to take flight up to 50 feet off air. It moved about 150 feet before coming back to the ground and had families trapped in it. Owing to this unfortunate accident 13 people got injured and 2 died.

See also; 10 Dreadful Circus Accidents From The Past. 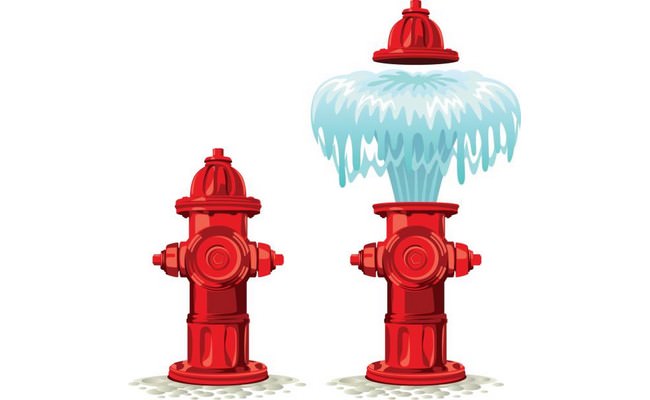 A man was enjoying a normal walk with his wife in Oakland, California, in 2007, and suddenly met with an untimely demise. When this 24-year-old guy named Humberto Hernandez was walking with his wife down the sidewalk, suddenly an S.U.V accidentaly struck a fire hydrant, and the impact of this collision was such that the 200-pound fire hydrant got dislodged, went hurling through the air and hit Hernandez’s head right at the back. This heavy iron object was flying with such a velocity that it bounced off the man, went through a fence and then landed at a distance of 20 feet. Hernandez died then and there.

8. Upside down flipping of the bell ringer 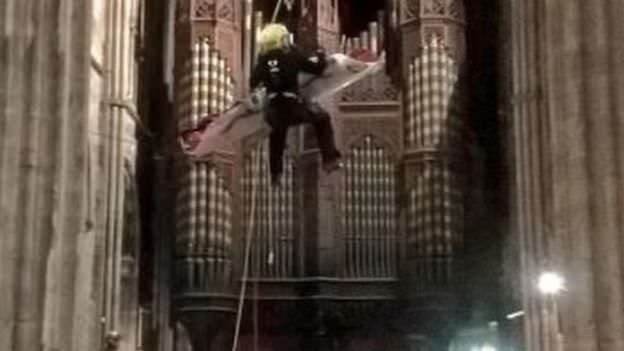 Ian Bowman visited Worcestershire Cathedral in Worcestershire together with 20 fellow bell ringers when he suffered from a weird accident that caused a fracture in a bone in his back. 20 bell ringers were ringing the bell when suddenly the rope went around Brown’s ankle, took him from a standing position to upside down in just a few seconds. He was about a few feet up in the air before he hit the marble floor of the church. He was brought down from this bell tower to the floor by firefighters on a spinal board.

Hollywood experienced a strange accident on the sets of Alex Proyas’ The Crow, on March 31, 1993. Just eight days were left to complete shooting when the son of Bruce Lee, Brandon Lee, who was the lead in the movie, died when the movie’s villain, Michael Massee fired a gun at him, as part of the movie’s scene. The handgun had a bullet from a dummy round, but the bullet was not checked and the gun got loaded with a blank cartridge. As soon as the blank got fired the bullet hit Lee in his abdomen and took his life.

This is not only a strange but also one of the most expensive accidents in this list. The B-2 stealth bomber crashed on February 23, 2008, soon after taking off from its air base in Guam. According to the investigators, it was because of the flight control computers’ distorted data that had resulted owing to the moisture present in the system. Owing to this, the aircraft made a sudden nose-up move which made it stall and crash.

In 1998, during a soccer game, which was being played in Congo, each of the 11 players of the Bassanga team was struck dead by a lightning. Yes, an entire team got killed together. However, the home team was perfectly safe. Many people blamed witchcraft for this natural phenomenon. Though the reason sounds strange, what happened is stranger.

On June 9, 1991, a series of death took place in the King Island amusement park in Ohio. In an incident, a man fell into a pond. When his friend and an employee tried saving him. All three suffered from an electric shock, and two of them got killed. This park was overrun with emergency responders and helicopters. Just an hour later, Candy Talor, a 32-year-old lady fell off a Flight Commander ride while trying to wave to those of her friends who were standing below. This park is known to be haunted and even an episode of Ghost Hunters has been filmed there.

Christian Dallett, a 53-year-old man, who worked as a dog walker died when he got overpowered by 2 pooches of his client in Brooklyn, New York. Dallett toppled downstairs and died when he went to the second floor-apartment of his client to pick up their pooches. He could not control the dogs and either was knocked or pushed down the steps.

2. Death caused by a dishwasher 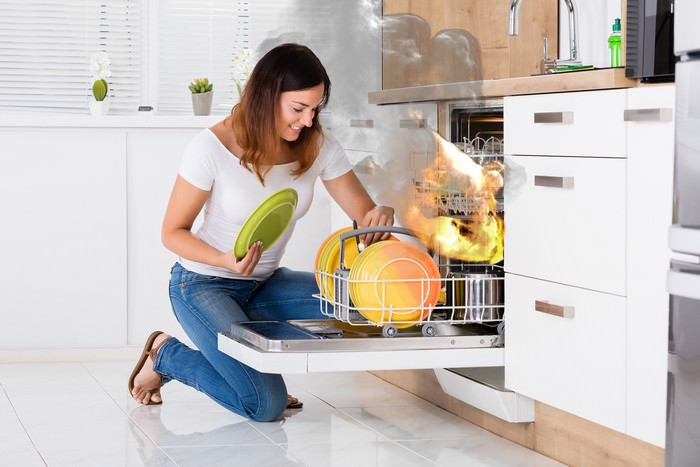 You must have been told many a time to handle the dishwasher carefully. And perhaps have so long believed it to be just another advice. However, a lady in her thirties, from North Lanarkshire, Scotland, slipped in the kitchen and got stabbed by a few upright knives that she had placed in her dishwasher but forgot to close the doors. You better be careful the next time. 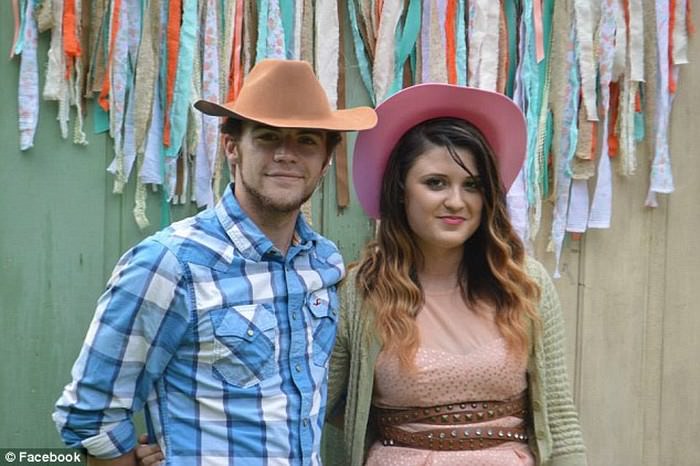 A man from Jacksonville, Florida claimed that his dog shot his girlfriend. The couple was sleeping when they suddenly were woken up by their pooch, Diesel. The man allowed Diesel to go out to the bathroom and when he returned, it is said that Diesel jumped on the nightstand in that dark bedroom where the girl was sleeping. As soon as the dog jumped, the man then saw a bang and a flash, and this was a gun that just discharged. His girlfriend was hit in her leg and suffered from nonlife-threatening injuries.

Each of these accidents is so strange, shocking, and hard to believe. Nonetheless, they are true, some fatal, and in some people were lucky to just have experienced a few injuries.