Celebrities very often end up doing the strangest of things, and most often, the only excuse they have for doing such inexcusably foolish things is their celebrity status. Look at Miley Cyrus and her tongue-wagging at the camera, or Justin Bieber falling flat on his face while trying his hand at skate-boarding. Many of the celebrities in the entertainment industry go by strange names, like Peter Gene Hernandez, who is famous as Bruno Mars. Well, the connection between celebrities and names is long, which is why, they even sometimes give strangest of names to their children, usually because of a reason that seems justified to them. Let us take a look at 10 Celebrity Children with Weird Names. 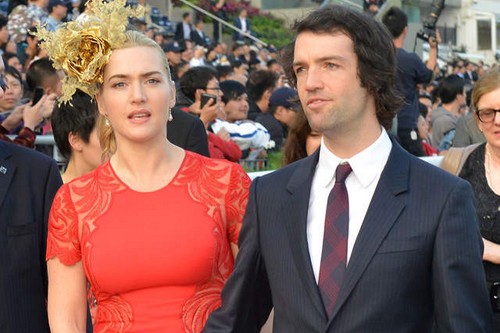 Hollywood actress Kate Winslet’s third husband has a rather unique name: Ned Rocknroll. It is nothing but natural that the couple chose to give their child an absolutely strange name, i.e. Bear Blaze. Kate had grown up with the nickname Bear, and wanted it for her third child. Her first two children have saner names – Joe and Mia. Maybe their fathers’ tame names worked in their favour. 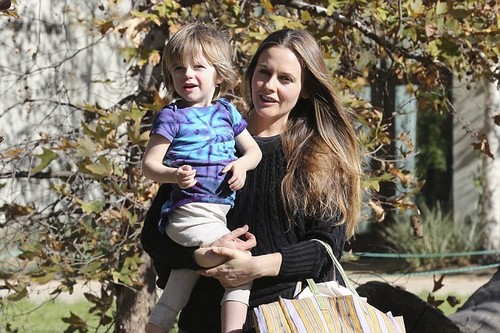 If Winslet’s baby faces ridicule, he will probably face a mellowed blow, because, he has a namesake who has to walk the planet two years more than him. Actress Alicia Silverstone and husband Christopher Jarecki decided to give their 2011-born son the name Bear Blu. Their decision helped the child make it to many a list of that year, right after his birth: the lists of worst celebrity baby names. 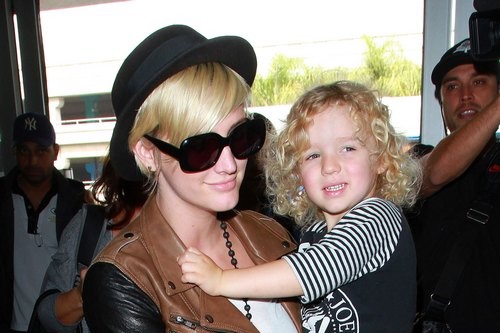 While we are on the subject of baby bears, let’s talk about the baby with the jungle-inspired name: Bronx Mowgli. Actress-singer Ashlee Simpson and her former husband, musician Peter Wentz, decided on Mowgli, inspired by the character of the same name from Jungle Book by Rudyard Kipling, and, probably in keeping up with the trend of naming kinds after places, they threw in Bronx. 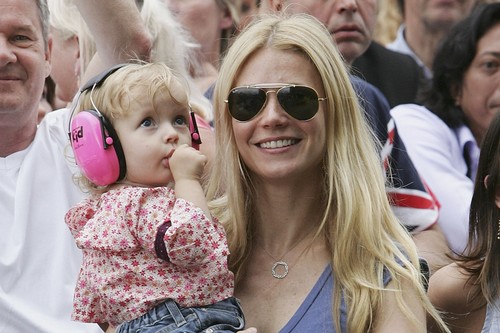 Apple might compete with his brother, Moses Bruce Anthony Martin, over the weirder name, but we think she wins, because she is named after a fruit. Apple is the daughter of actress Gwyneth Paltrow and Coldplay Frontman Chris Martin. Paltrow found the name perfect because, “Apples are so sweet, and they’re wholesome, and it’s biblical — and I just thought it sounded so lovely and … clean!” 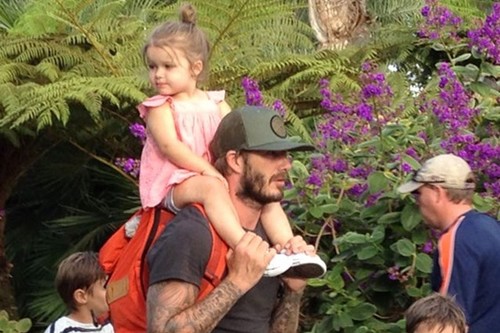 English football legend David Beckham and wife Victoria “Posh” Beckham have four children, and the youngest of them is a lovely little girl who bears the strange name, Harper Seven. Yes, it is indeed the number ‘Seven’ and apparently, the reason for naming her this way is important to her father: he bore the jersey no. 7 when he played for both the English national team and Manchester United. 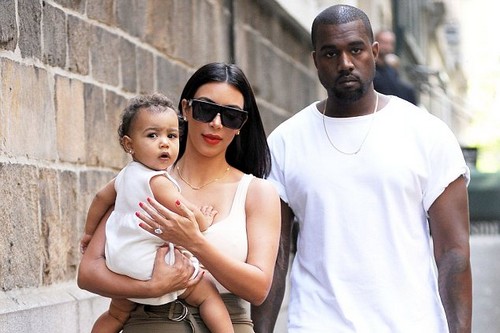 Sound like a direction, doesn’t it? Well, reality television and social media personality Kim Kardashian and her husband, musician Kanye West, did not seem to have thought it through when they named their daughter North West. They claim that it was because of spiritual reason. Who knows why the Kardashians do what they do? We hope there’s a substantial explanation for the girl. 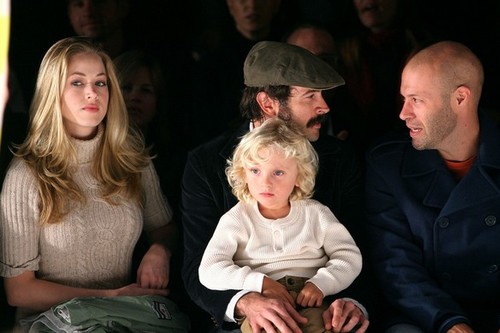 Actor Jason Lee and his wife Beth Riesgraf chose to name their son Pilot Inspektor. While we have no valid explanation for Inspektor – with a ‘k’ – we know that a song by the indie rock band named Grandaddy was the reason for giving the child such an absurd first name. The song which goes like, “He’s Simple, He’s Dumb, He’s the Pilot” was enough of an inspiration for Lee to choose the name. 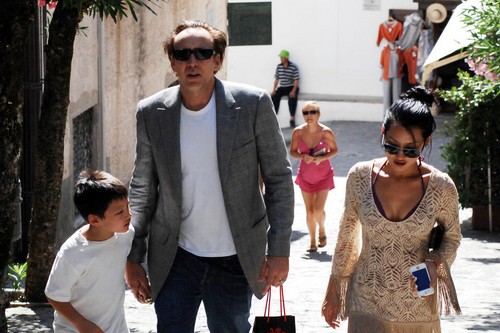 Is it a bird? Is it a plane flown by Pilot Inspektor? Is it Superman? No, it’s the son of actor Nicolas Cage and wife Alice Kim. The boy’s name is Kal-El. The actor and his wife had, at first, decided to name their child Kyleand, but then decided to go with something more memorable and sharp. So they went with Kal-El, the original name of Superman, especially because of its positive connotation. 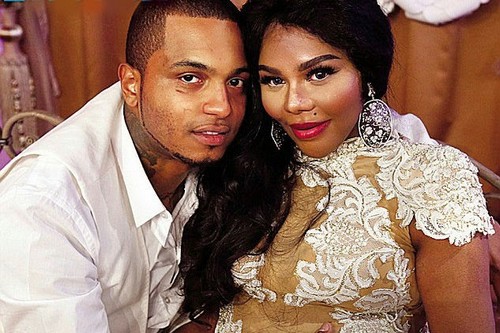 Yes, that is the name of a person. Well, what do you expect to be the name of a child whose musician mother goes by the stage name Lil’ Kim? Her father, too, has an extremely unique name: Peoples. Shortly after Kim announced her pregnancy, musician Peoples Hernandez said that he is the father. We have to admit, there is something celebratory about the name, besides the quirkiness. 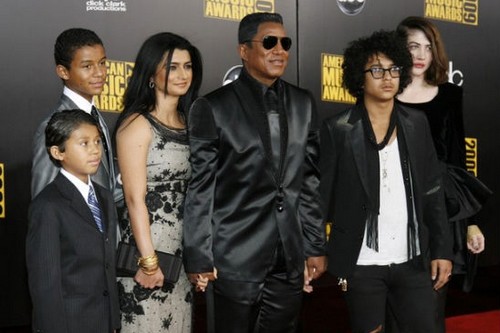 Speaking of the celebratory spirit of royalty, here is another kid with a regally ridiculous name. Jermajesty is the child of musician Jermaine Jackson and wife Halima. For those who are too stunned to break down the name: well, it has obviously been made up keeping in mind ‘Jer’-maine’s name. Jermajesty better hope that no one speaks his name the Spanish way, because ironically, he is a boy.

It is likely that these children will grow up to be highly mocked and teased by the entire world. Or, if they are lucky, they will be remembered as people with remarkable names. Who are we kidding? They are celebrity babies, they are born lucky! Yet, here we are, laughing at their names. All we are saying is, these parents better have some strong reasons in place, because their decisions will definitely be questioned, someday.