The internet is a vast place. One who has access to the internet can easily built a community of people sharing similar interests. And you can be sure some people have really really weird interests. The 10 following websites were built out of such insane human interest and they are totally intriguing. Check out the 10 creepiest websites you’ll ever come across:

10. Evacuation of The Earth 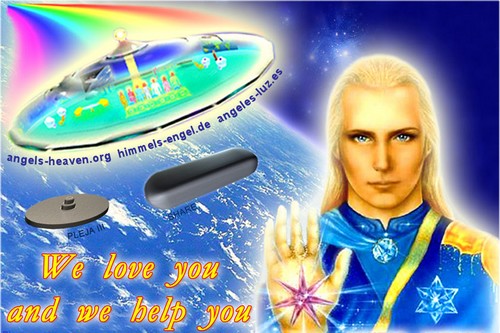 A website called ‘angels heaven’ claims that the Earth will soon be destroyed by some catastrophe and this site is the path to survival. There are a bunch of crazy stuffs that you can find in the website which is visually very bright with multi coloured texts and yellow background. If you look to the left side you’ll come across weird category titles like warnings, appeals, announcements, incarnations and Atlantis, meditations for earth, The Control Programs of the Forces of Darkness, The Degree of controlling people by the Forces of darkness, The State of Humanity On Planet Earth ,cosmic friends on medicine, on food and on TV. Go figure what they mean.

In number 9 position of the 10 creepiest websites we have the official website of the ‘Texas Department of Criminal Justice’ where one can find a page called ‘executed offenders’. Starting from 1982 around 529 executions have been done till date. Information about executed offenders like the name, prison number, age, race, county, the crime they committed, specific date of execution and especially the last statement before they were strung up and their life sucked out of them, are all available. And if you take a closer look you’d find an employment seeking section too.

See also; 10 Paranormal Games That Will Freak You Out.

8. Things Made Out Of Human Skin 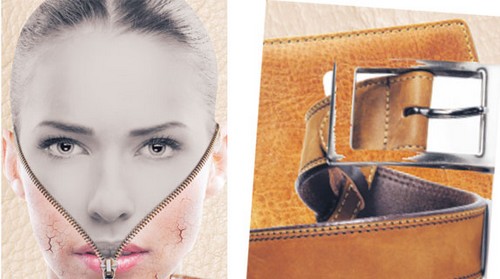 The HumanLeather is a company that sells products made out of human skin. Using human skin they say they make the finest grade leather that uses a tanning technique to free the leather from any sort of defects, making it incredibly soft and smooth. It’s not an illegal business. But you must be thinking where does all the leather come from? According to their website, the skin is bequeathed by people prior to their death. The back and abdomen is supposedly the best places to have the skin from. There are only three products available – belts, wallets and shoes. Prices are high and the waiting list is long. 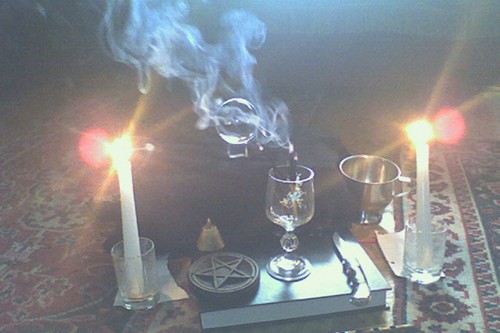 This website, is all about summoning Satan. It occupies the number 7 position in the list of 10 creepiest websites. The goal is to restore what they call ‘true Satanism’ and not what other people define Satanism according to their own personal agendas. So what exactly is True Satanism? It’s when Satan is recognised as the original Horned God. And to really understand the religion, one must personally seek him abandoning one’s expectation and prejudices. The dark website is categorized into a number of parts that’ll provide you with information on how to start and what to do. Check out the pages called spiritual Satanism, Satan’s doctorines & sermons, concepts of death, afterlife and hell, free pdfs and audio sermons among other things. 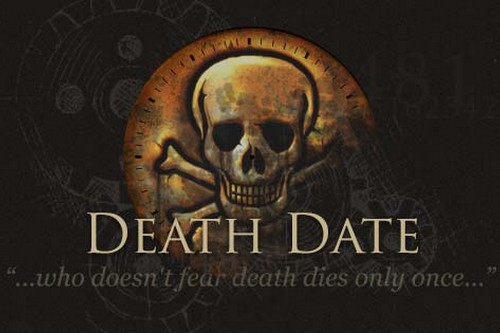 A website called ‘deathdate’ tells us when we are supposed to die. In order to know that, you’ll first have to fill up a death form asking for your name, birth date, sex, age etc. And if the date has already passed, according to the website, your Death has somehow skipped you but rest assured that it’ll return to fetch you some day. When you enter all the required details you’ll be give Three Symbols of Death which can be water, heat, dieses etc. Under the ‘celebrities’ section of the website one can find famous people’s deaths being predicted. So don’t forget to check that out.

See also; Top 10 Creepiest Games That You Can Play. 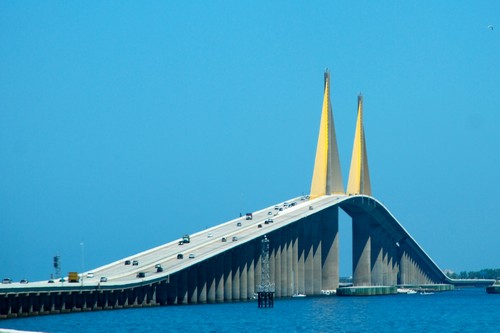 Grabbing the number 5 position in the 10 creepiest websites is the ‘skywaybridge’. The website counts the number of people who had committed suicide by jumping off the Skyway Bridge in Florida, USA. It has the reputations of being the fourth bridge in the country that attracts the highest number of suicide cases. A dedicated suicide follower is said to maintain this website where you can find informations of suicidal activities since the year 1954. Divided in three categories there are details of the suicides committed, possible suicides and the lives saved. There is a certain help link too for people who are having suicidal thoughts. 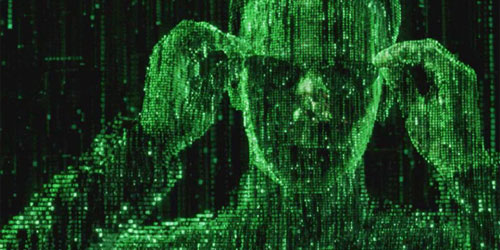 A website called ‘simulation argument’ makes you lose touch with reality. It’s based on a paper published in 2003 that argued that we humans are not living in the real world, that we are living in a computer simulation. Something like what was shown in the film ‘Matrix’. The website also argues that the human race will go extinct before reaching ‘post-human’ stage and that if not today then in future we definitely will be living in simulations. The site also claims that there are ways to prove that we actually exist inside simulation and that there’s a possibility that our simulator was some extraterrestrial being. 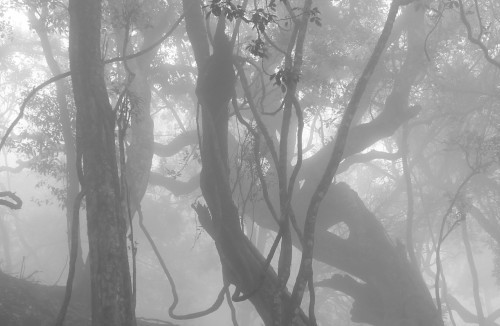 Occupying the number 3 position of the 10 creepiest websites is the site called ‘creepypasta’. It’s dedicated to scary stories written by common folks, reading and sharing it among themselves. The stories feature graphic gory details, controversial themes, immense violence and foul languages. But the drawback is that you absolutely need to be over 18-years-old to access the forums. The site encourages writers by providing what they call ‘creepy pasta prompts’. 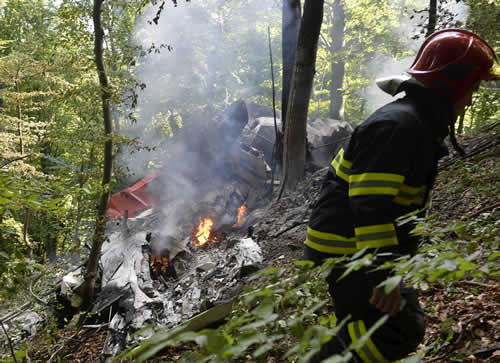 Planecrashinfo is an ultra weird website that features detailed information on aviation accidents. It has a database for accidents that includes aviation accidents like civil and military airship accidents, commercial and military helicopter accidents, test flight accidents, all civil and commercial aviation accidents right from the year 1920 to the current year 2015. Plane Crash info has got a number of other creepy things to delve into like plane crash photos, accident history, statistics and reports. The creepiest sections of the website are the 100 worst accidents, unusual accidents, famous deaths and the last words. The last words section actually contains mp3 transcriptions of passengers panicking and screaming moments before the plane crashed. 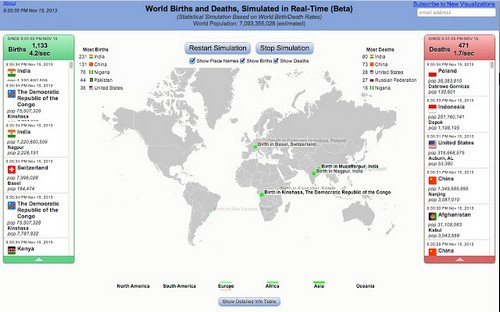 Occupying the number 1 position in the list of 10 creepiest websites is the ‘world births and deaths.’ The moment you open the site you’ll observe two panels on either side constantly updating births or deaths. The site automatically identifies which country you’re in and accordingly shows the statistics. In the middle of the page there’s a world map that within a fractions of second, points at the various locations where someone is being born and someone is dying.