Batman is one of the most popular superheroes of all time. He appears as the lead protagonist of the comic book series published by DC Comics. Created by Bob Kane and Bill Finger, he first appeared in Detective Comics #27 of 1939. He is notably famous as a superhero with no super-human powers, and has genius-level intelligence, access to high tech equipment and mastery as escapologist, detective and martial artist. Batman’s character is quite unique. There is something dark about him, and part of the charm around Batman is his brooding nature. He his real self, i.e. Bruce Wayne, behind a veil and in shadows, and is a loner. This is largely because he has been through a lot in his life. In fact, if studied carefully, Batman may be detected with more than one psychological conditions. Let us consider the possible Psychological Disorders of Batman. 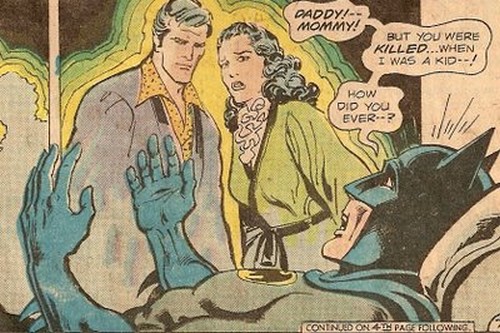 Bruce’s parents get killed when Bruce was just a child, and he is naturally scarred. People have different ways of dealing with grief of bereavement, but Bruce has found it appropriate to sublimate his grief by choosing to be a nocturnal loner, and assuming the personality of a bat, to scare criminals. This is sign enough that the bereavement has left him with maladaptive thoughts, social isolation, other conditions listed below, resulting from Persistent Complex Bereavement Disorder. 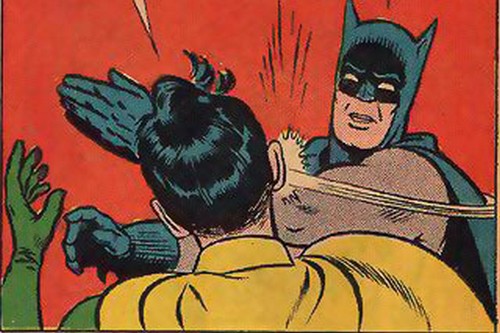 As we already know, Bruce has had to endure seeing his parents getting killed before his eyes, and that too, at a young age. The superhero is a brooding man, perhaps from the persistent emotional stress resulting from the severe psychological shock received at a tender age. He is haunted by the horrifying memories of his tragic past, every passing day. These prove that he has been left with Post Traumatic Stress Disorder. This has also helped him become a stronger being, ready to fight off evil. 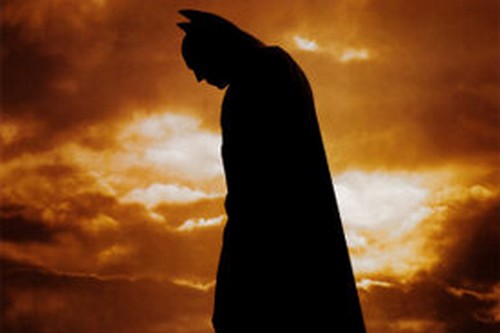 Bruce goes into a severe phase of depression after his parents’ death, and while he has tried to pull himself together by forcing himself to fight crime, everything about him is a classic symbol of depression. He is the ultimate melancholic, obsessed with all that represents the dark. He costume is black, he has chosen a nocturnal creature as his spirit animal, and his favourite time throughout the entire day is the night. He has a despondent personality, and he finds it hard to connect with people. 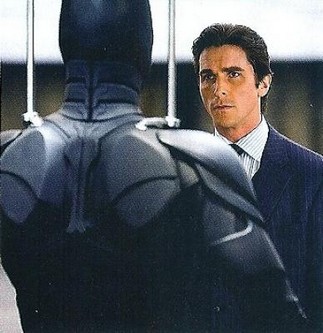 Bruce is notorious in Gotham City for his incapability to connect with people and maintain a long-term relationship. This could be attributed to his occupation and lifestyle, both of which are unique and odd. Or, this could also be because of his resistance to becoming emotionally attached to anyone, for fear of losing them. It is not just his attachment issue, but also other personality traits like being a loner, expressing little emotion, etc. all suggest that he has Schizoid Personality Disorder. 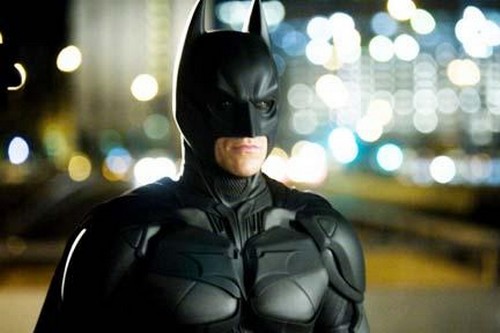 Bruce keeps his real identity hidden from everyone, and goes around town as Batman, the superhero. The otherwise suave Bruce Wayne, dressed in debonair suits, slips into the ominous Batsuit, complete with mask and cape, in the imagery of a monster. He manipulates the laws, and stands on the edge of being a villain. It is safe to say that Batman takes laws into his hands, and is a risk-taker in that regard. These traits are proofs of his tendencies of Antisocial Personality Disorder. 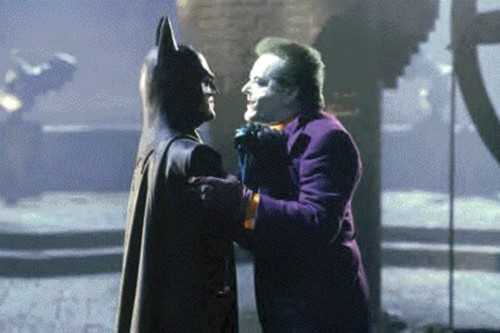 The greatest foe of Batman is Joker, who is a hideously coloured clown. Not only is he dressed like a clown but he also makes sure that his henchmen are all similarly dressed gigantic, thuggish clowns who carry knives, guns and chains. Even the victims of the Joker gas take on a grotesque, clown-like appearance. It is all because Joker is well-aware of Batman’s evident fear for clowns, a condition known as Coulrophobia. Batman even keeps a giant Joker card in the Batcave to deal with his fears. 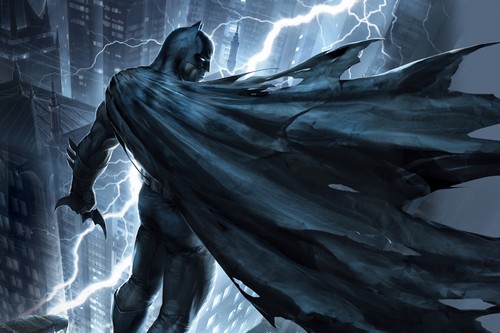 That Batman has the condition of Obsessive Compulsive Disorder does not need too much of an explanation. He may not show the classic signs of the condition, but he is definitely obsessed. He is largely preoccupied with his foes, Joker, in particular, which explains the Joker card in his Batcave. He consciously chooses to fight against crime at night. His exercise regime borders on the obsessive. Interestingly for him, he has a fear of harming others, a symptom of OCD: he can’t use a gun to kill.

Batman and Bruce Wayne are alternate personalities of the same person. The superhero, who is consumed in personal battles of his own, is often unable to draw a line of differentiation between Bruce Wayne and Batman, and he is often consumed by Batman as a whole, while he forgets his role as Bruce Wayne. He has a playboy persona as Bruce Wayne, while he is a recluse when he is alone. As Batman, too, he toys with monstrosity and public-service. He has Multiple Personality Disorder. 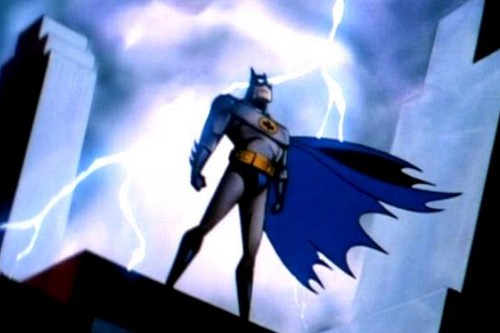 Batman may not be severely addicted to medication, but, owing to the fact that he has to undergo rigorous physical training, as well and severe injuries. It is not unnatural that he has to resort to painkillers to numb the pain, or he would not be able to go through the setting of broken bones, stitching of wounds, or performing of surgical procedures, all in the hands of valet and guardian Alfred, in the house. He has also taken meth and heroin, and even the strong serum called Venom. 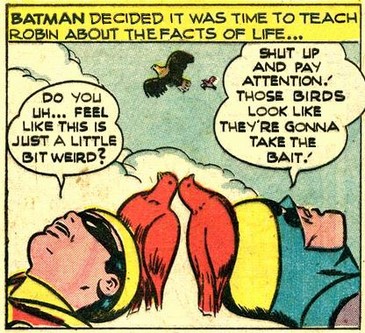 Munchausen by proxy is considered mental illness manifested as a form of child abuse, where parents fake or exaggerate symptoms of illness or causes real symptoms to make it look as if the child is sick, just so he can show additional care and attention to the child. While Batman has no child of his own, he constantly pushes many of his ‘wards’ to face danger, just so he can feel good about protecting them, and compensate for his parents’ failure to save him from the life he leads.

Our favourite, dark superhero also has anger issues, and his constant efforts to try himself also shows his egomania. He displays plenty of tendencies of the different disorders, though he does not fit into the descriptions completely. He also shows some signs of normal psyche, like when he is realizes on his own that as a superhero and a billionaire, he can change things, and hence is thus protected from a number of severe disorders. However, his symptoms cannot be wholly ignored, and we suggest he takes a few sessions with a shrink. You may also like; Cartoon Characters with Psychological Disorders.