Child free arguments such as ‘if you don’t have kids then you will have more time and money for yourselves’ are often scorned as ‘selfish’ reasons. Although in reality, one cannot be selfish to someone that doesn’t exist. Future children don’t really exist somewhere waiting to be born. Still, here are a few completely unselfish reasons not to have kids that you can use to defend your decision not to bring any more people into this world. Anything that is not of any direct benefit to you, but is to someone else is considered as an unselfish motive.

Top 10 Unselfish Reasons Not to Have Kids:

10. Children will inherit your flaws: 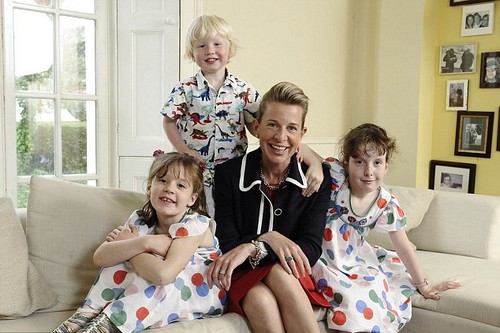 Are you ugly, short, fat, thin or do you have a large nose or thick lips or whatever. There must be one physical feature of yours which you would have liked to be different, You didn’t have a choice. Neither will your child. Your children will inherit your physical and character defects. I am really short. I know what it’s like to be short. It sucks. I sometimes wish that i were never born at all. I am not going to create another short human being. Isn’t it selfish to create a person with a defect, a defect that you are very well acquainted with ? In a sense, we trap little souls of babies in bodies they might not like, bodies that they can never escape from. I am not even going to mention the other ways in which we ruin our children. We create their identities. We are largely responsible for who they turn out to be. It is unselfish therefore to decide to not give your bad qualities to some one else who didn’t ask for them. It is thoughtful and kind not to take up a responsibility you are not sure of.

9. You won’t contribute to any more violence: 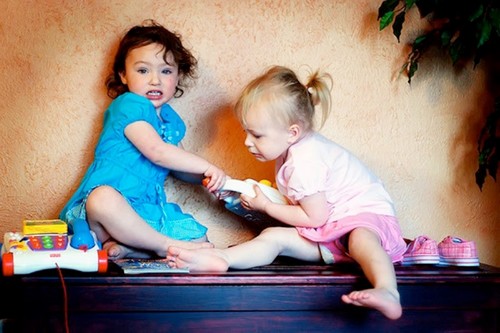 If Hitler‘s Mom read this article and deiced to not have kids a lot of innocent people would not have been tortured and also his name wouldn’t even have appeared in this article. Babies grow up to be adults who sometimes, increasingly these days, turn out to be rapists or murderers. Think of someone you really hate. Your child could actually turn out to be someone like that. He or she can be a jerk. He or she might also turn out to be the savior of humankind also, but still the other possibilities exist. It is like playing Russian Roulette with statistics. No matter how well you parent your kids you can only decrease the odds. 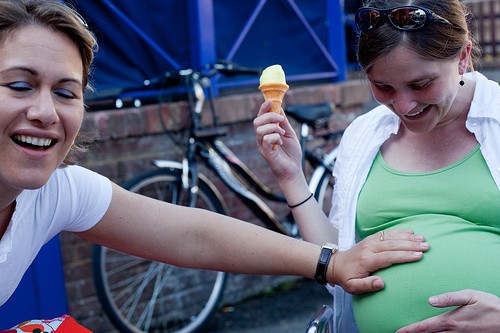 It is a commonly agreed moral principle that we should seek a person’s consent before doing something to them, except if it is certainly good for them. Your birth is the biggest thing that ever happened to you, but the fact is that your consent was not sought before you were brought into existence. There is no way you can know whether a person will want to be here. Because most people seem content with their lives we assume that the future person, which our child will become, actually wants to, or will want to live. Which is not always true. Many people kill themselves or attempt to do so. A lot of people in this world, like myself, genuinely wish that we were never born. Your child could be one of us and therefore creating a new human life is morally dubious. 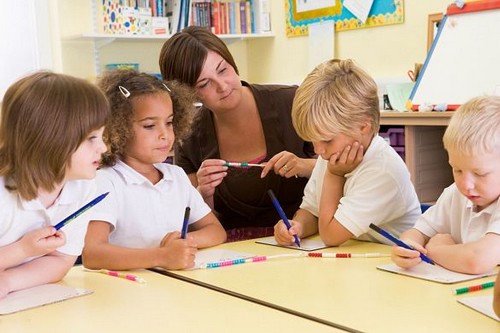 When you decide to have a child , that is one less child for the children of other people to compete with. Imagine a small town with only twenty families and each family has a child, all of the same age. There are twenty children who must compete against each other at school. If five of those families opt out on procreation, then for those fifteen kids that will remain, things will get easier. Twenty years later when all that children must audit for a job, each of their probability of getting the job will have increased because your child isn’t there at the interview. Especially since you were smart enough to choose not to have kids, your child certainly would have been smarter and a tough competition for those other kids. Couples with kids actually ought to be grateful to child free couples for making life easier for their kids.

6. More medical attention for other patients: 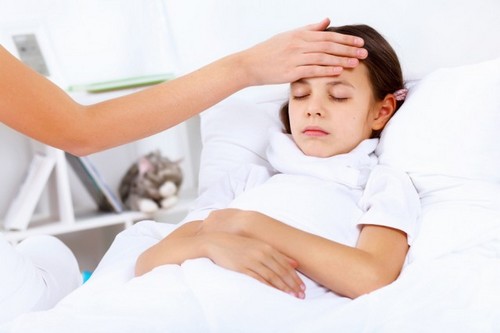 If you decide not to have children you would have to use Healthcare facilities less. Pregnant women and sick children include a considerable percentage of all those who visit hospitals. When you decide not to have kids, all those nurses, hospital beds and other medical equipment will be free for other sick people to use. I meant that the nurses would be free to attend to those other sick people with other diseases such as cancer.

5. Less lives will be dependent on you – You will be more expendable: 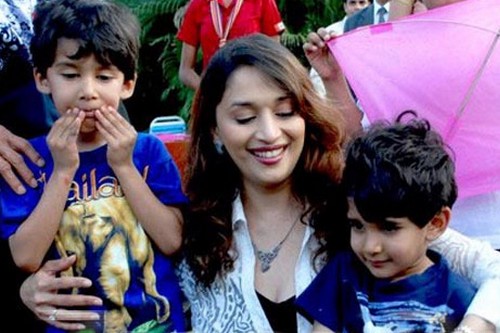 A Person’s life become more valuable as the number of lives dependent on him increase. Although it is is morally dubious, most people would choose a man with two young children and an unemployed sick wife over another bachelor of the same age. This is so common in movies. When a cop or soldier dies everyone is talking about how young his children are and how they have now been denied of a father. By choosing to remain child free, when you die there will be a lesser impact, both emotional and economical, on the living people. In any life boat situation someone with children is more likely to be chosen over you. How is that not unselfish? It is altruistic to put yourself in a position where your life is less valuable.

4. There are several orphans needing care: 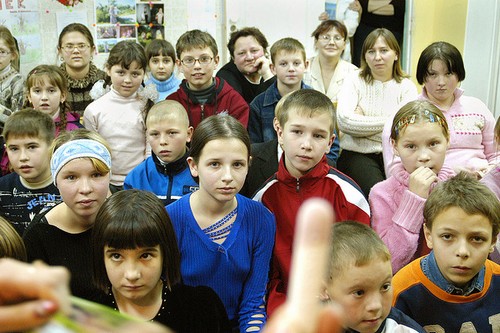 There are several millions of children without both their parents alive and no one to look after them. It is irrational to create more children in a world with so many children suffering due to lack of adequate care. Although it is unlikely that a child-free person is going to adopt any of these orphans, they can contribute a considerable amount of their abundant income to institutions that take care of orphans, money, which would have otherwise have gone into taking care of their own children. 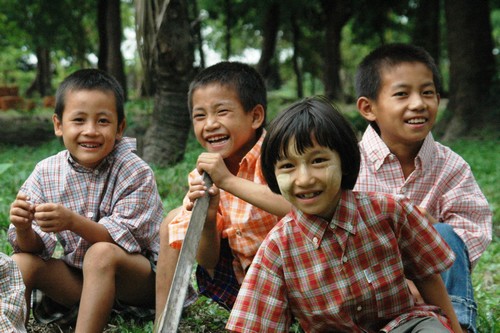 Large scale deforestation and pollution has already caused the extinction of several plant and animal species, and several more have been endangered. Every new child that will eventually grow into a person will only increase the impact on the environment. There is an undeniable relation between the increase in population and global warming. For every child you don’t have you cause less pollution, unless you live in the amazon jungle among un-contacted tribes who live in perfect harmony with nature. The rest of us use plastic and drive cars.

2. There are more than enough people already: 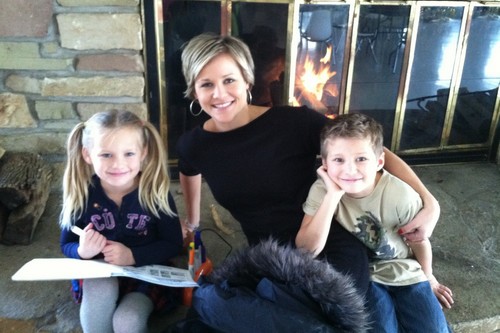 Imagine a crowded room full of people. No one can go outside as it is freezing. There is barely food for everyone. No one has yet figured out a way to make food available for everyone. Some are starving. There is a heap of garbage piling up on the floor and we’re trying to get rid of it somehow. All of these issues provoked some fights here and there. Everyone has a button which if they press will make another person appear in the room. But the total space inside the room does not ever increase. Most people are pressing the button and more and more people fill the room. They’re saying that the new people might solve everything. But for a long time, new people haven’t made anything better. You decide to just drop your button. Because you know that every new person will need food and space that there’s not enough for everyone already. You are afraid that the new person you bring might turn into someone who starts those fights. You eat your food and help others in ways that you can. Someone suggests that we stop pressing the button for a while. But no one hears. This analogy describes earth and its inhabitants.

1. You don’t know if life is best for your children: 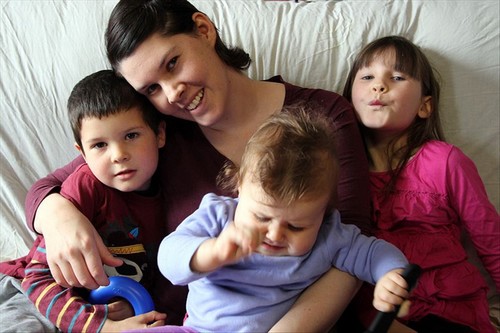 Imagine that advanced science invents a future-predicting machine that can predict the future of a person’s child with 80% accuracy before it is conceived. All the parents always consult the scientists with these machines before they have children. Suppose when you consulted the machine it predicts that your daughter will be kidnapped when she is a little girl and will be tortured and brutally raped by a freak for ten years and that nothing you can do will stop it, except if you don’t conceive her, what would you do? Or if the machine foretells profound disabilities, accidents or other suffering- almost any moral person would chose not to conceive the child. The problem is that we haven’t invented that machine yet and we have no way of knowing what the lives of our children are going to be. We will of course try everything we can to make their lives the best that is possible, but still there are several things we have no control over. You can’t decide whether or not your child is going to contract some painful disease which will cause prolonged suffering and premature death. These things happen to people everyday. It is not intelligent to assume that these things won’t ever happen to our children. But if your child is never born, it will never suffer. The only way to make sure your child never suffers is to not have him/her.