Before the advent of firearms, sword was the most important weapon in the world. Perhaps no other weapon has had such an impact in world history. Swords played seminal roles in almost every culture around the world. As the choice weapon of heroes, it was inevitable that swords featured prominently in legends and myths. There are swords that blend history and fiction inseparably, with various supernatural powers attributed to them. Modern fiction has also contributed many amazing swords, acquiring place in the pop culture. Here are the Top 10 Amazing Swords from Legends and Fiction. 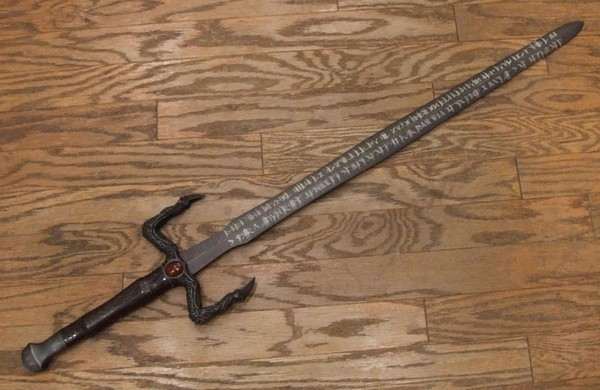 Stormbringer is the sword wielded by Elric of Melnibon, a dark wizard and the protagonist of a series of fantasy stories and novels by Michael Moorcock. The sword is an evil one, as it consumes the soul of anyone it kills, and corrupts its wielder. It gives the energy for sustenance of the weak Elric. It often makes him kill his friends as well. Elric can’t get rid of the sword either.

Stormbringer is a magic sword. In addition, it featured in several fantasy stories by the author Michael Moorcock. Stormbringer is created by the forces of Chaos. Also, it is described as a huge, black sword covered with strange runes carved deep into its blade. The 10th in the list of Top 10 Amazing Swords is wielded by the doomed albino emperor Elric of Melniboné. The sward makes its first appearance in the 1961 novella The Dreaming City. 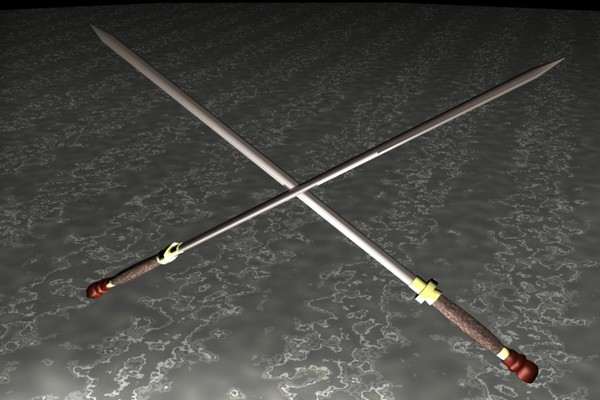 It is unsurprising that this list includes a sword from Chinese legends, given the richness of them. The Glory of Ten Powers was a sword forged by a magical couple in Tibet. It is said that a spirit entered the sword at the time of forging, inspired by the love between the couple, bestowing the sword with magical powers. Yet, it is said to have been destroyed later by the enemies of the couple. 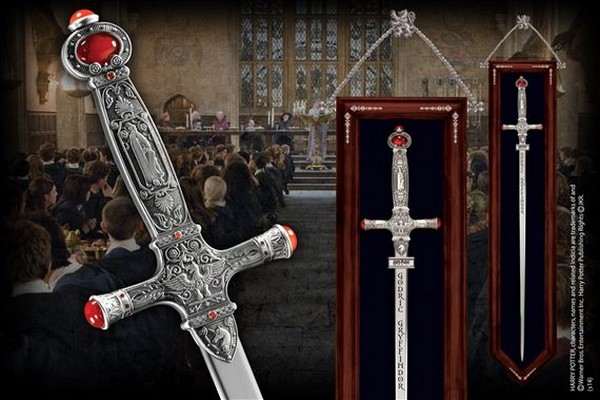 The Sword of Gryffindor appears in one of the most famous children’s literary series, Harry Potter. It is a goblin-made sword that used to be owned by great wizard Godric Gryffindor. The sword appears whenever a true Gryffindor needs it desperately. Harry Potter used it to stab a Basilisk to death in his second year at Hogwarts School of Witchcraft and Wizardry, thereby enhancing its effect. Neville Longbottom also draws the sword, with which he kills Nagini, the pet snake of Voldemort. 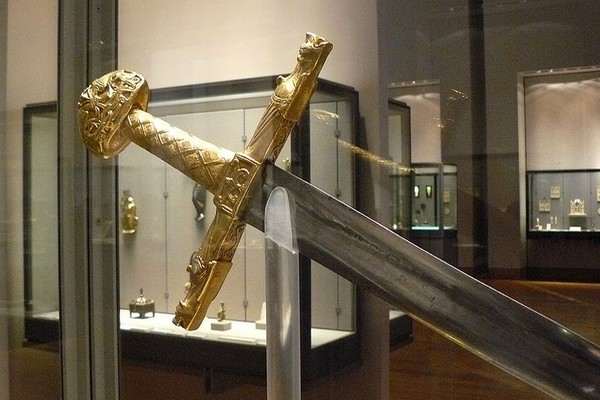 Meaning joyous, Joyeuse was the personal sword of Charlemagne. Legend has it that the sword contained the Lance of Longinus. It used to change its colour thirty times a day, in addition to its various magical properties. Charlemagne used Joyeuse to kill the Saracen commander Corsuble. The sword even has a town named after it. A sword, believed to be the Joyeuse, is kept at the Louvre. 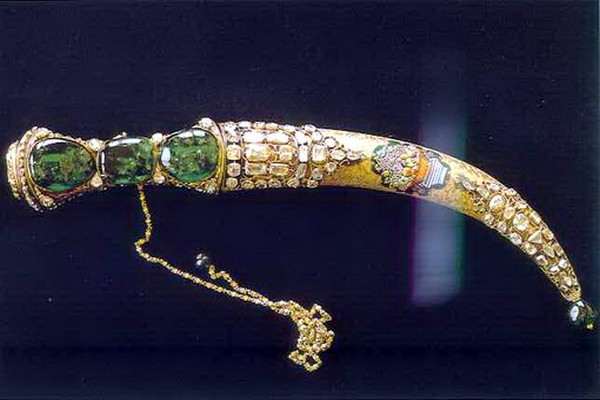 Literally meaning the “emerald-studded sword” this weapon appears in the Persian legend Amir Arsalan. It is said to have once belonged to King Solomon, and later came into the hands of a witch whose off-spring was a demon called Fulad-zereh. The sword was the only thing that could kill the demon and a wound inflicted by it couldn’t be cured easily. 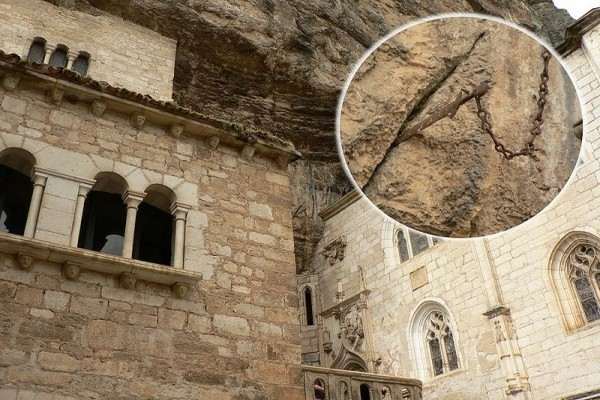 According to legend, Durendal was the sword of Charlemagne’s paladin Roland. Various abilities are attributed to the sword, apart from its sharpness that can cut through anything. It was supposedly forged by Wayland the Smith and was given to Charlemagne by an angel. Another legend has it that it once belonged to Hector of Troy. The sword is supposed to contain various body parts of Saint Peter, Saint Basil and Saint Denis in its golden hilt. 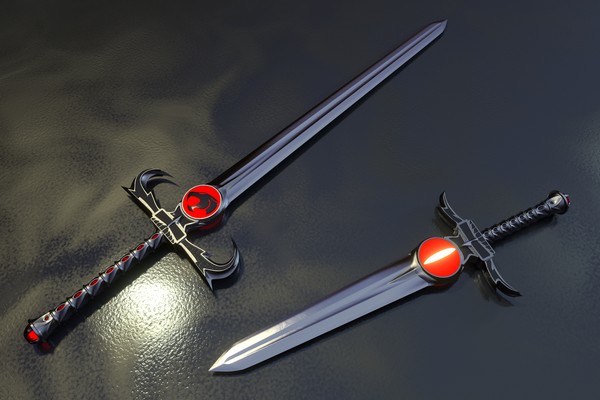 The Sword of Omens is the weapon of Lion-O, the leader of ThunderCats from the eponymous cartoon series. It has got a variety of properties, like the ability to shrink to a small size when not in use. Like Thor’s hammer, it can fly straight to Lion-O’s hand when called. It can also shoot blasts of energy and form a protection shield. Not the least, it can project a signal to call the other ThunderCats, not unlike the one used by Batman.

Literally meaning the Grass Cutting Sword, Kusanagi-no-Tsurugi is one of imperial regalia of Japan. It is believed to have been discovered from the body of a giant serpent. In addition, it was later acquired by famed warrior Yamato Takeru. During a battle, he found out that the sword could control the winds. According to folk tales, it was lost forever in a battle of 14th century. 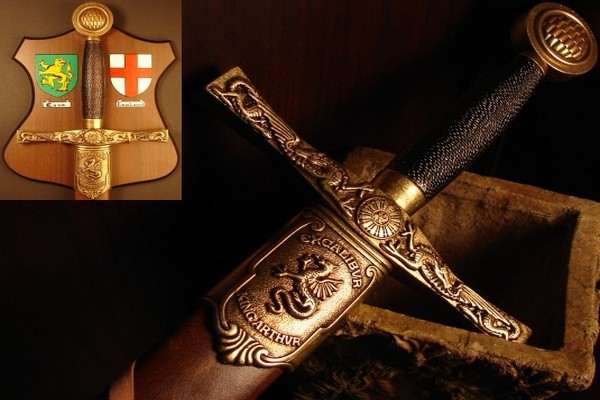 Anyone remotely familiar to the Arthurian legend must have heard of the famed Excalibur. The sword is called Caledfwlch in Welsh. It is the sword of King Arthur. And has been often associated with the sovereignty of the Great Britain. It was given to him by Lady of the Lake, and had magical powers. It was unbreakable and its scabbard protected the wielder from physical harm. Morgan Le Fay, sorceress and half sister of Arthur, stole the sword, though it was later recovered without the scabbard. 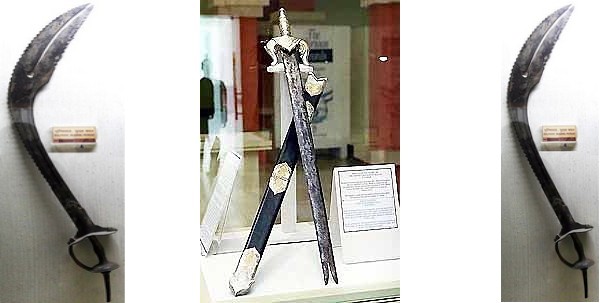 Zulfiqar is one of the most celebrated swords in the Islamic history. It was owned by Hazrat Ali, who earned it as a gift from Prophet Mohammed (PBUH). Ali (R.A) wielded it in a number of battles, notably the Battle of Uhud. It was also wielded by Imam Hussain (R.A) during the Battle of Karbala. The sword is an object of reverence in the Islamic culture. It is one of the Top 10 Amazing Swords ever in history.