Spies or double agents are more familiar to common people through literature and movies. Fictional spies always seem to assume a larger than life character. What about the real spies? If anything, their lives and work are much more complicated, interesting and dangerous than their fictional counterparts. Spies have been essential for countries battling each other forever. Many of them do the work for money while others are driven by patriotism. And they are both heroes and villains at the same time. Here are 10 of the most famous spies in history. 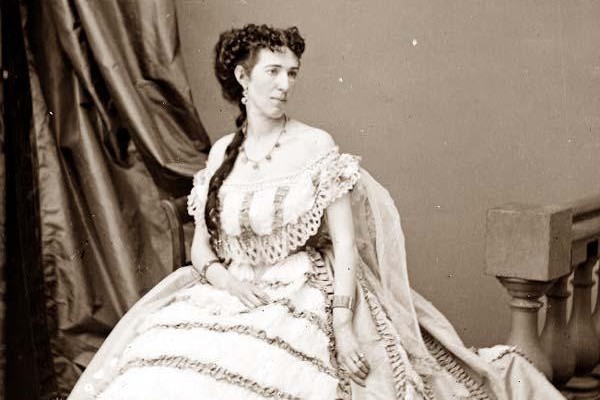 Popularly known as Belle Boyd, Isabella Boyd was a spy for the Confederate army during the American Civil war. She made her father’s hotel the base of operations and continued to serve the Confederates till her lover gave her up. She was honored with the Southern Cross of Honor for her contributions. Boyd was arrested in 1862 and spent a month in jail. After release, she left for England where she spent some time before returning. She died in 1900. 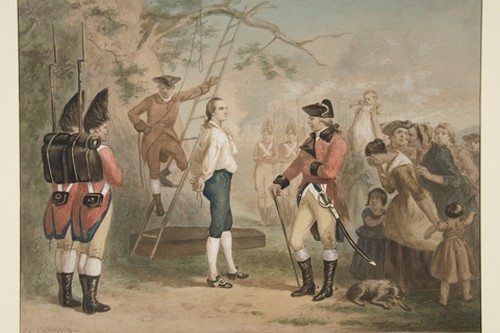 “I only regret that I have but one life to lose for my country,” these famous words were said by Nathan Hale, known as the first American spy, just before his execution. Hale was a captain in the Continental Army during the American Revolutionary War. He went for an intelligence gathering mission, disguised as a teacher, but got caught by the British army. He was found guilty and hanged. He was only 21 at the time.

Many still believe that Popov was the real inspiration for Ian Fleming to create James Bond. There were a number of parallels between the two. Born in Serbia, Popov worked for MI16 during the Second World War. Story has it that he had warned the FBI of the Japanese attack on Pearl Harbor but it was ignored. Popov died in 1968. 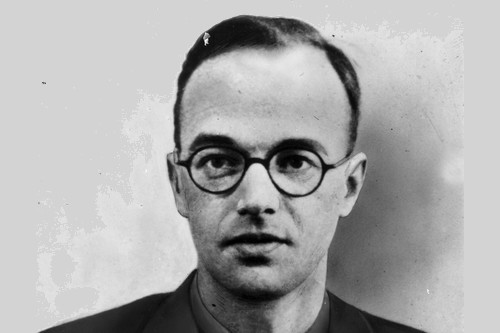 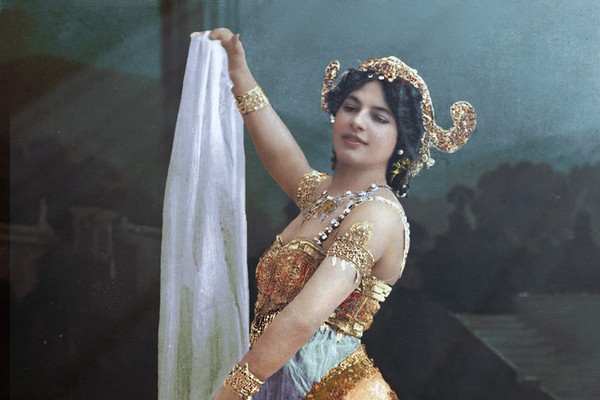 One of the most famous spies in history, Mata Hari was an exotic dancer and high class prostitute in Paris. Mata Hari is regarded to be the queen of spies. Born in The Netherlands as Margaretha Geertruida Zelle MacLeod, she was a dancer and courtesan. She was a permanent presence in the courts of upper class which enabled her to obtain valuable information. In 1917, the French intelligence found out she was working as a German spy during World War I from an intercepted message. She was arrested and executed. 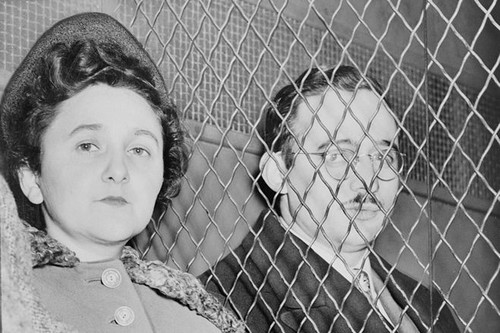 Julius and Ethel Rosenberg were most famous spies in history. They were American Communists who worked for Soviet secret agency KGB. They were known for passing nuclear secrets to the Soviet Union. Julius joined KGB in 1942 and was one of their top ranking spies. He also recruited many others to the agency. He passed information regarding America’s aeronautical and nuclear research to KGB, along with his wife and brother-in-law Sergeant David Greenglass. However, Greenglass confessed of espionage later and it led to the arrest of the Rosenbergs. They were executed in 1953. 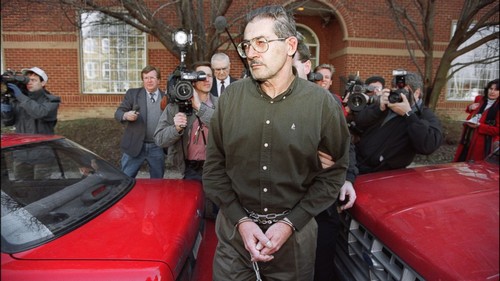 Aldrich Ames was a CIA officer who worked for Soviet Union during the cold war. He approached KGB with information in exchange of money, which he was lacking due to his extravagant lifestyle. Ames provided KGB with the identities of CIA spies working in Soviet Union, numbering around a hundred. The CIA noticed the loss of their ranks and Ames was found responsible in the further investigation. He was arrested and given a life sentence. 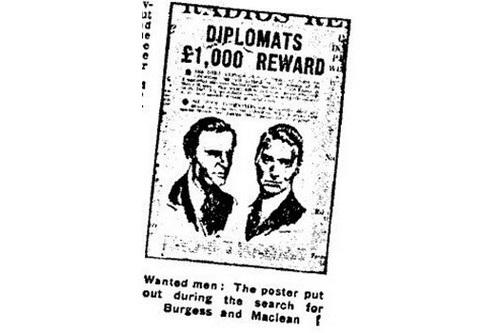 The Cambridge Five were a group of Soviet spies who worked in British secret service during the Second World War. The group’s name comes from the fact that they all became Marxists when they studied in Cambridge. The most popular among them was Kim Philby who provided the Soviets with details of American and British spies, resulting in the deaths of many of them. Other members of the group were Donald Duart Maclean, Guy Burgess and Anthony Blunt while the last one was never identified. 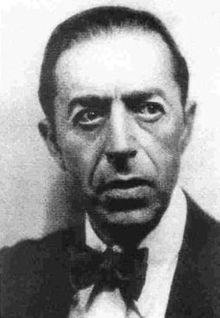 Known as the ‘Ace of Spies’, Sidney Reilly was born as Sigmund Georgievich Rosenblum in Russia. He acted as a spy for a few nations and led an extravagant life. He is famous for his plan to assassinate Soviet leader Lenin. Although the plan failed, he escaped with brilliance. Reilly was not as lucky when he tried to overthrow the Soviet government in 1925. He was caught by the Soviets and was executed. Like Popov, Reilly is also said to be the inspiration behind the most famous literary spy James Bond. 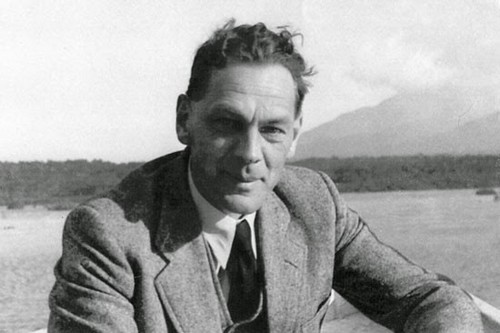 Possibly most famous spies in history. Sorge was one of the iconic spies ever, who acted as a spy for Soviet Union during the Second World War. He started as a intelligence agent in 1920s and made Japan his playground. He learned of the plans of Germany and Japan regarding Soviet Union and informed them. He was arrested by the Japanese in 1941 and was executed. In 1964, the communist nation posthumously honored him with the title Hero of the Soviet Union.

Top 10 Most Famous Spies In History