When we talk of murder, the first thing that comes to your mind is an image of a man with a mask over his face and shining knife in his hand. You can owe this stereotype to crime thrillers where the bad man in the mask sneaks into the house of a lovely innocent woman and stabs her to death but not the other way around. Take a deep breath and a long look into the list of 10 most prolific murderesses below. You’ll surprise yourself. 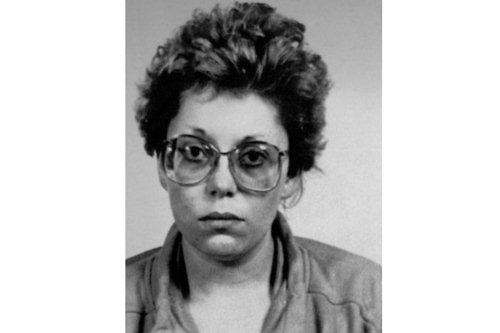 Wagner was the ringleader but only one of four nurses was punished for causing many abundant deaths by carefully planned drug overdoses and other means. The murders too place at the Lainz hospital, Vienna, in the late 1980s. Between 42 and possibly as many as more than two hundred patients were put to death by the Wagner death squad, also called Lainz Angles of Death. Waltraud Wagner was convicted to life imprisonment on charges that included 15 counts of murder and 17 of attempted murder. 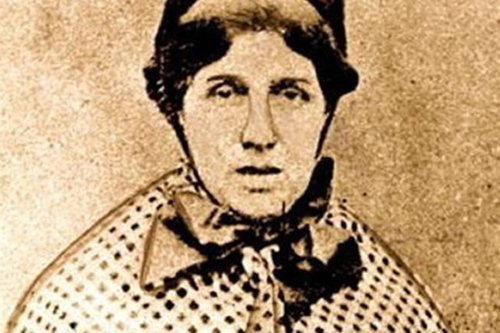 Cotton born in 1832 was a former nurse and is considered one of Britain’s worst mass murderers. It seems probable that over a period of 20-years she has murdered 14-20 people, including 3 husbands, children and stepchildren. How, you might be thinking! By arsenic intoxication. She was hung at Durham Prison on 24 March 1873. 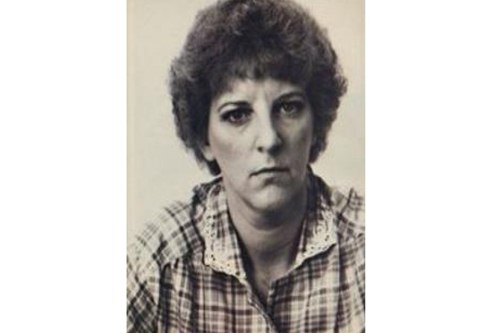 In 1984 Jones was found guilty of killing an infant named Chelsea McClellan, at the San Antonio, Texas, hospital where she worked as a nurse. The succinylcholine drugs were under her control and management and she used it to kill the poor child. Jones had been dismissed from the previous hospital at which she had worked after up to 20 babies in her care had died of suspiciously. Jones was convicted to 99 years in prison. Some people linked her with as many as 42 deaths of innocent children. 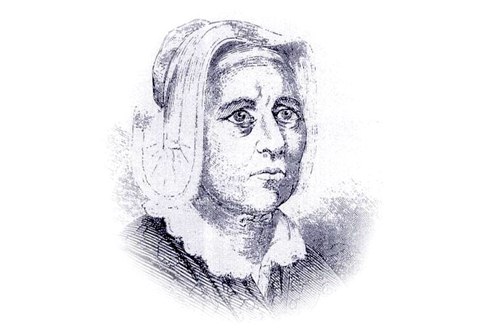 Jegado was a French housemaid who is known to have killed some 23 people by arsenic over a period of 18 years. The murders were done between 1833 and 1841, after which she seemed to have stopped for a decade before a final spree in 1851. She was tried at Rennes in 1851, found punishable and guillotined in 1852 for her barbarous act. 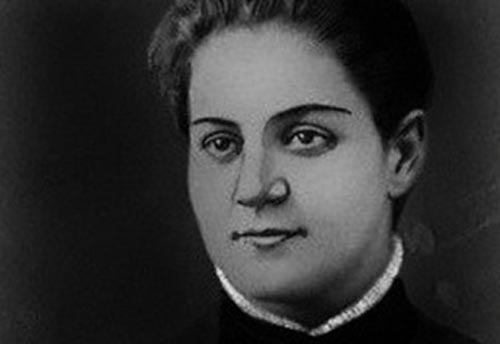 Boston-born Nora Kelley, also known as Jane Toppan (1854-1938) worked as a nurse. After many patients in her care had died, suspicion rose against her and the bodies were dug up. They showed traces of morphine and atropine intoxication. She was arrested and later confirmed of killing as many as 30 people. She died on 17 August 1938 in an asylum at the age of 84. Jane, the murderess appears at number five in our list of most prolific murderess. 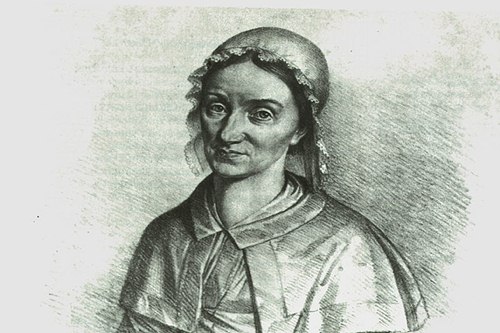 After poisoning her first husband and two children with arsenic in 1815, the German murderess Gesina Mittenberg didn’t stop. She killed both her parents by the same method and then her second husband too, whom she married on his deathbed, in order to inherit his fortune. When her wealth began receding, she carried out a long series of murders, including those of her brother, a bank creditor and most of the members of the family of a Bremen wheelwright who were known as Rumf. She worked in their family as a housekeeper. After Rumf became suspicious, Gottfried got arrested in 1828. After a trial at which she admitted to have murdered more that 30 people, she was hanged. 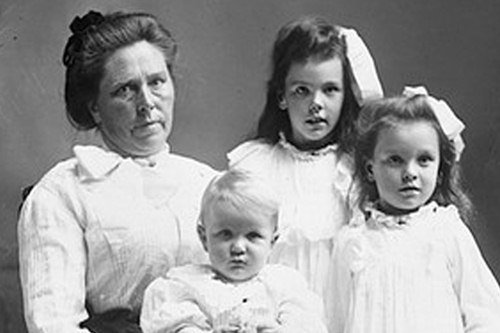 Bella or Belle Gunness, one of history’s most prolific murderesses, was a Norwegian-born in the US.  She is believed to have murdered her husband, Peter Gunness, for his life insurance. Although she claimed that an axe had fallen from a shelf and onto his head. After this, she lured between 16 and 28 suitors through ‘lonely hearts’ advertisements and murdered them.

On 28 April 1908 her workplace caught fire and a headless dead body was found.  That body belonged to Gunness, who was murdered along with her 3 of her children. She was killed by her previous offense partner Ray Lamphere. But some believe that Gunness didn’t die, that she faked her own death and disappeared. 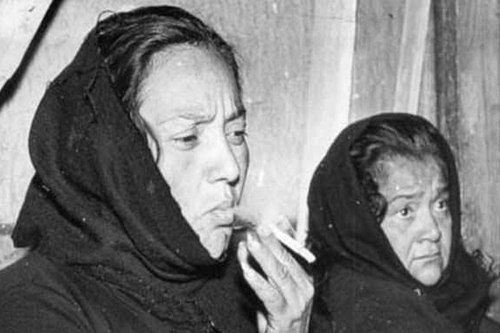 In 1964 the Gonzales sisters were convicted to 40 years of imprisonment after the remains of 80 women and 11 men were discovered on their Mexican property. They were prostitute and beside having the reputation of being one of the most prolific murderesses ever, they also hold a Guinness Record of having the “most prolific murder partnership”. 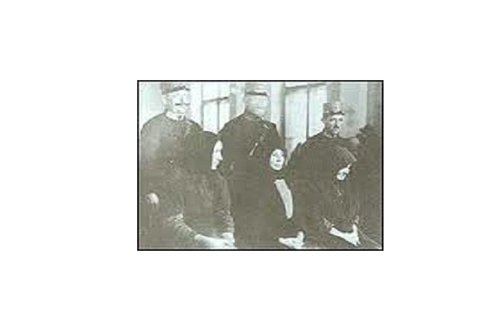 At the age of 40, Susi Otah, a 40-year-old nurse and midwife, arrived at Nagorev, a Hungarian village. Over the next few years she successfully predicted the death of up to 100 people who after they had meet her died, as a result of arsenic intoxication. Many residents considered the woman who came to be nicknamed the Angel, as murderess. She killed people of all ages and all kinds, from newborn and handicapped children to old people and the husbands of many of the local women. When the law finally caught up with her in 1929 she committed suicide. 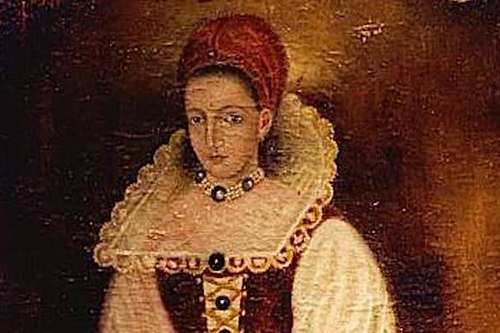 The Countess ranks first in our list of prolific murderesses for a good reason. Bathory (1560-1614), is believed to have murdered between 300 and 650 girls. And she had confessed of killing 610 in the belief that drinking their blood would prevent her from getting older. She was eventually arrested in 1611. Tried and found guilty. The countess died in 21 August 1614 and was walled up in her own stone house at Csejthe. Later a1970 Hammer horror film named ‘Countess Dracula’ was made about her life and offenses.