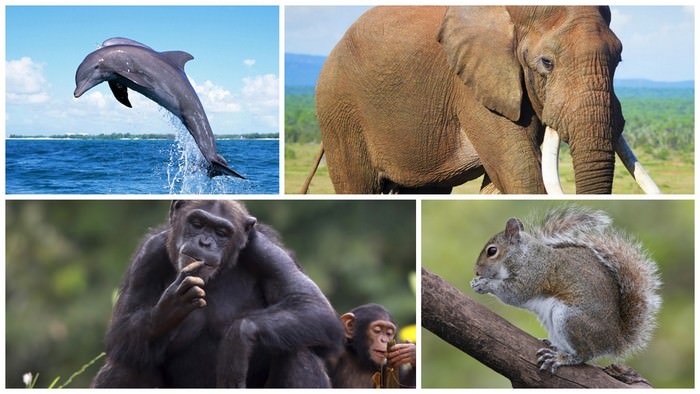 Humans are thought to be the only intelligent specie in the world but this is just a misconception on the part of humans. Animals are also intelligent in many ways and sometimes they have more brain power, a better in a lot of ways, than humans. Some of the animals are specialized to do things that human being can’t begin to ever think. And to know about more such animals, read this list of top 10 most intelligent animal species in the world. They are some of the smartest animals on our planet: 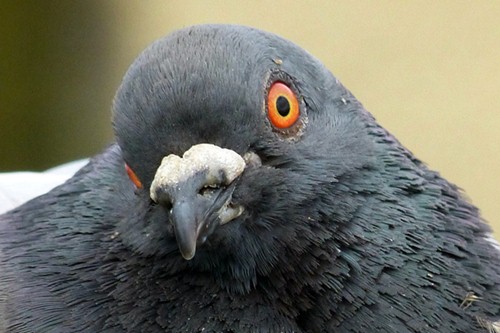 Pigeons have always been used as the way of sending messages throughout history. They were like ancient post-masters. They have been delivering messages on places like battlefield and have always been the source of communication for lovers like Romeo and Juliet. Pigeons are said to be extremely good geo-locators and they are able to remember place throughout their lifetime. Not just that, Pigeons can also remember faces of people without forgetting them. 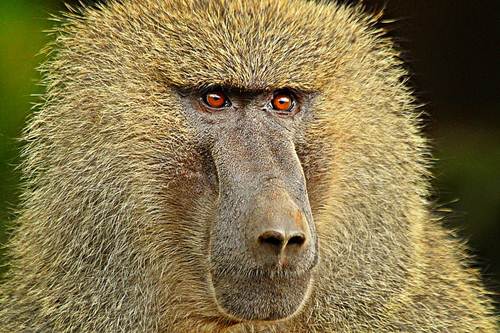 Baboons are species of the primate group and are among the smartest animals on our planet. They have cognitive ability similar to chimpanzees or Orangutans in the way they behave. Their behavior is similar to humans. Baboons have the ability to cope up with stress after identifying it. Baboons also create complex social system and they have critical ability to think about difficult situations and come with potential solutions to it. They are also great thief. They can carry out planned thefts. 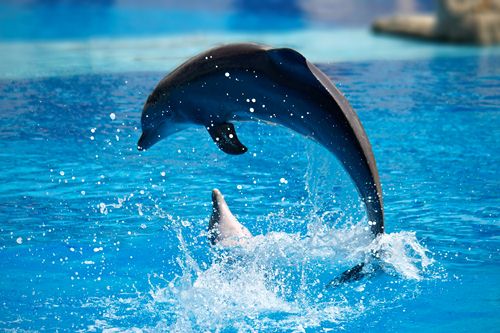 Dolphins have the largest body mass to brain ratio, in fact they have the largest brain in the whole animal kingdom. The Dolphins are one of the smartest animals and are extremely friendly. They can be taught to play games and communicate with humans with signs and body languages. Dolphins respond to human orders. Dolphins make sounds when they are happy and they have feelings and emotions. It is also believe that Dolphin can recognize itself in the mirror. 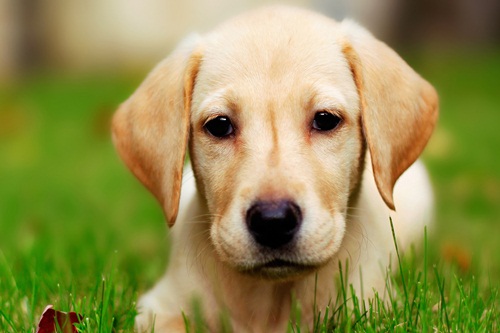 Dogs are man’s best friend. Also, Dogs are the most loyal animals in whole animal kingdom. They are the only animal who could sacrifice their life for their owner. The intelligence of dogs varies according to their breed. Dogs can be trained to perform numerous activities. Trained dogs are also used in army and police departments to solve crime. Dogs also have inbuilt instinct to save their owner under every circumstance. 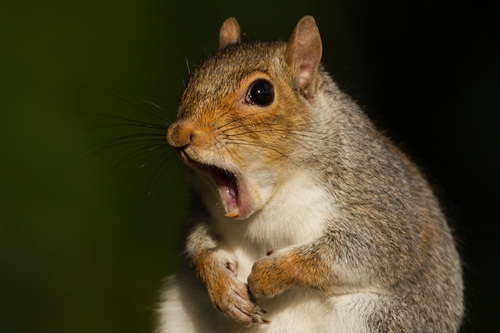 Squirrels are small and cute animals that live in both domestic and wild environment. They are not associated with capabilities related to humans. They don’t act like humans but when it comes to food gathering they turn out to be one of the smartest animals known. Squirrels can go to any limit for gathering food and they are also believed to have intelligent memory skills. 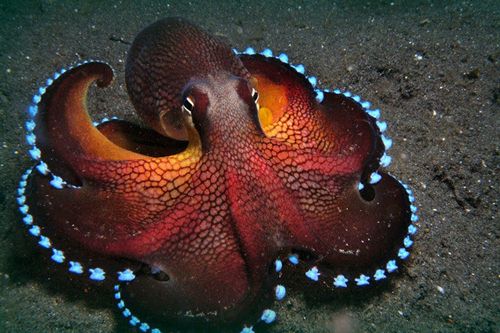 Octopuses are the creepiest animals. They are one of the highly skilled predators. They have also been featured in programs such as Built for the kill (Net Geo). Octopuses have extreme abilities to mimic their environment by changing color when it’s trying to hide from its Predator. And they can be a predator to the predator, they can turn the table around and eat whoever are hunting them. 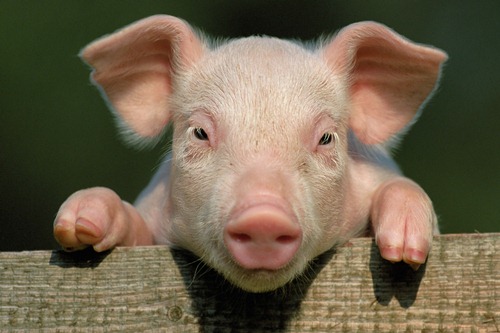 Yes you heard it right, pigs are among the smartest animals to live on Earth. Pigs are generally thought to be dumb but that’s not the reality. Pig’s mental capacity can be like that of a 3 year old human child. They are said to have emotions and feelings. Pigs have dreams in night and they cry while mourning. They have the ability to learn new skills every day. Pigs can also cope up with environmental stress. 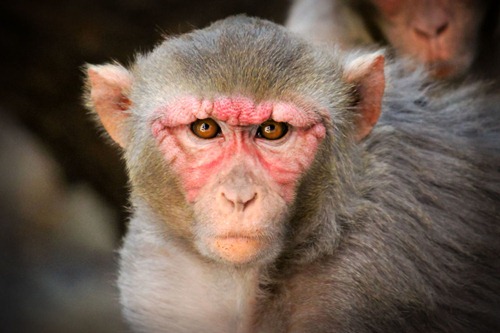 Rhesus monkey can copy human behavior and act. They are able to mimic human beings. Rhesus monkeys are believed to have advanced communication skills and they have capabilities to form complex social structure and act according to their post. They can break hard covering of things with heavy stone. They attack in groups and their attacks are also well planned. 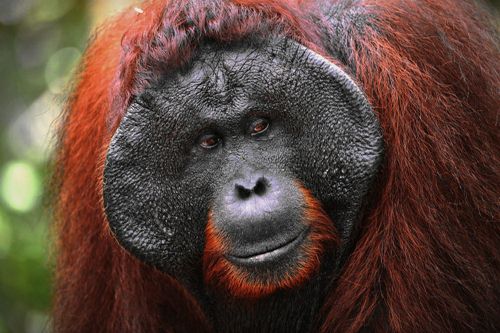 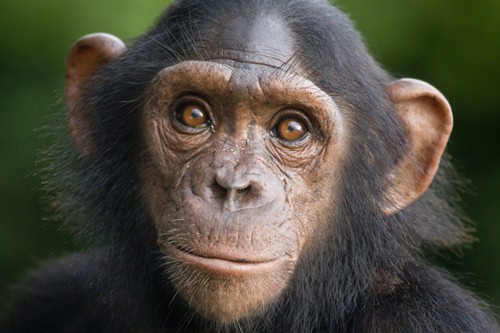 Chimpanzees are claimed to be the most intelligent species in the world after humans with desired human similarities. They look like humans and they also act like humans. Chimpanzees have the capacity to think like humans some of the chimpanzees have also learnt to play games and solve mathematical problems. A Chimpanzee’s mind can be trained to make his brain capacity equal to that of a 5 year old human child. And with these capacity of their brain and they are widely claimed as one of the smartest animals on Earth.

What Are the Smartest Animals on the Planet?

Humans aren’t the only intelligent creatures in the world. Humans aside, chimpanzees would have to be at the the top of any consideration about relative intelligence of animals. Secondly, Dolphins are considered some of the smartest animals on Earth, with the ratio of their brain size relative to their average body size. Surprisingly, pigs are smarter as compared to dogs and close to the same intelligence level as chimps. Beside their sheer size, Elephants too one of the smartest animals on the planet. They have great memories and can remember friends and enemies for decades.

What about dogs? In addition to their loyalty, they’re some of the intelligent animals on earth. Their intelligence varies widely across breeds, but they can certainly learn new skills and exhibit emotional intelligence. But if you want a really smart pet, adopt a crow. There are some more examples of smartest animals, like; Ravens, Rats, Squirrels, Bees, Cows, Ducks, Bonobos and more..