Time has a wonderful way of showing us what really matters. It has made us explore the package of life in different ways. It has tamed us into our destinies and given us the power to create it. We have evolved through time into a global village, courtesy of social media platforms which took two millennia to be hatched. It has incubated our dreams and ambitions into reality.

But time is the greatest sadist I know. It has robbed lives of prominent life changers, created wars and taken great ideas that were never shared. It is bringing in massacres that were never thought off. As authoritative as it is, time has failed to take away some aspects in our daily lives.

Taxation is the main source of government revenue and every loyal citizen must pay tax. Many have found it unprofitable for their growing businesses as huge profits translates to huge taxation rates. Some have given false audits to avoid paying a lump sum tax. The history of taxation dates back in Roman Empire through the reign of Augustus Cesar where they imposed taxes inform of custom duties on imports and exports called portoria. The money collected was used to finance its expanding military force. The ‘publican’ were chief tax collectors who collected tax for Rome. But European revolution saw the collapse of Roman Empire and the start of middle age. This discipline was dissipated among nations and implemented in their constitutions.

It is through taxes that a country executes development projects for the benefit of its citizens. One can now understand why a well-known professional football player was recently sentenced 21 months in prison after evading tax. It’s so certain that taxes are here to stay and no one can escape the law. 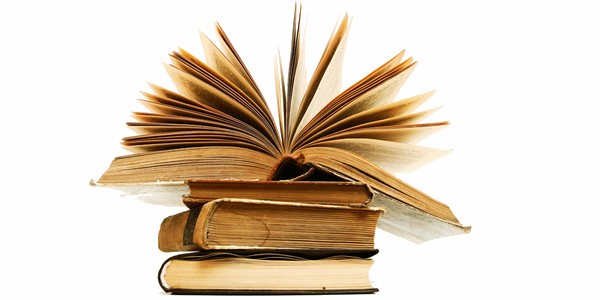 Mark Twain once quoted, “History doesn’t repeat itself but it rhymes”. But It is through history that we have learnt about how to tackle the present. Time has failed to take away our history. President Obama’s name will never be taken away from the history books for been the first U.S president. Our Children’s children will be taught of him in their history classes and new edition of History books will continue to be written. Everyone who went to high school learnt about Martin Luther jnr, Malcom X and other great people who stood up to defend the black American rights. Again, History will never spare the scandals of our great leaders. It may be hidden in books but the internet never forgets.

Albert Einstein stated, “Science without religion is lame, religion without science is blind.” So what is religion? Dalai Lama would tell you that his religion is kindness. Franz Werfel would give his version that religion is the everlasting dialogue between humanity and God with the art of soliloquy. Therefore as long as there is God and man, religion will be present. Time has added more religions than before something which has led Christianity to be pointed with allegations for providing an easier gateway for creation and widespread of cults. Many enterprising churches have been opened and the clergy have gained millions of dollars from its members. Maybe tomorrow as you take a walk down the street you will be greeted with another sign post, “Welcome to our daily lunch prayers and Sunday services”.

“Good sex is like good bridge. If you don’t have a good partner, you’d better have a good hand”. Either way, Mae West drove the point home. We are all born sexual creatures, Marilyn Monroe would have supported me on that. In fact love barely exists in this generation and thus sex has become a consolation for those who can’t find love. Ever heard of a woman who gets orgasm from shining the kitchen floor? I bet not. It takes a strong man seconds to be well known in the neighborhood. However, it is through it that we get our posterity. The extinction of mankind cannot be achieved through war and massacres but if all women and men refused to indulge in sex. This is impossible! Sex runs in every animals DNA. It is there imprinted within us. Now the big question is…ahem!I have forgotten the big question but sex is definitely the answer.

“We (Jews) have lived over 2000 years of struggle trying to fit in…” Benjamin Netanyahu, Israel’s prime minister once summoned president Obama in front of the global media in the white house. The history of Jews is a long one as they have even been described as “God’s people” in the Bible. They were promised victory over their enemies and history won’t lie about the October 6th 1973, ‘Yom Kippur war’ which saw the Jews go on to defeat the heavily entrenched and well-fortified Arab army composed of Egypt, Syria and Iraq forces without any support. Former U.S president, Bill Clinton was even more surprised when news got in, that Israel had detonated secret nuclear plants in Iraq. He just laughed and said, “Boys will be boys”. Although Adolf Hitler managed to massacre five million Jews, they have come up stronger and unified than before and seems like nothing will ever scare the Jewish existence, not even time itself.

Big dreams start in small places and a toilet might just be the perfect place to start one. According to PBL Netherlands Environmental Assessment Agency, Food demand is expected to rise by 300% by 2050, In Sub-Saharan Africa alone, this is due to increasing population. This is good news for Kohler Company, which deals with toilet manufacturing. More people, would mean more food intake and also food out take. More toilets are going to be manufactured and Kohler might just be enjoying immortality in business. Tell me of a man who eats but never undergoes excretion. None! Time will never take our toilets from our homes and more and more of them will be bought because food is the man’s only fuel. 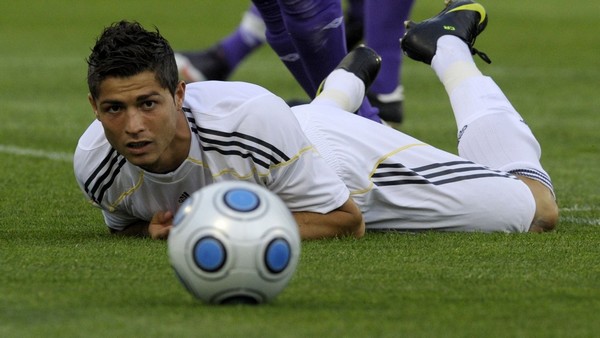 Life is simple. Eat, sleep and play football. I am not talking of American football, dear amigos. Association football or simply soccer is the world’s most popular game sport. According to federation Internationale de Football Association (FIFA), at the turn of 21st century there were about 250 million football players and over 1.3 billion people ‘interested’ in football. In 2014 world cup at Brazil, more than one billion fans turned in to watch the tournament, another 3.2 billion were global in home television audience and an estimated 280 million people around the world watched the matches online or on a mobile device. With more and more billion TV deals coming on the way for the sport, I am afraid that the great names of Messi, Pele and Ronaldo will continue to be worshiped forever. 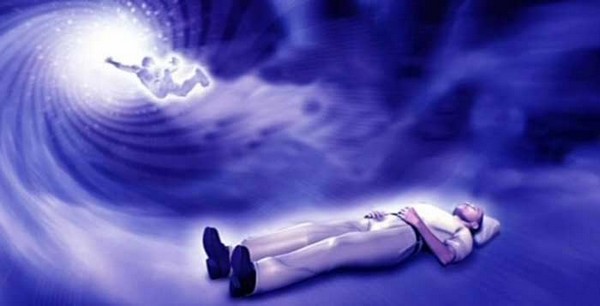 The spiritual or immaterial part of a human, regarded as immortal is the soul. Can time really take our immortality? Most Christians and non-Christians alike have an assumption that when good people die, their souls departs for heaven and those of evil wicked people gets to hell where they are tormented for eternity. We have all written condolence messages,” May your soul rest in peace”. Why can’t we say, “May your body rest in peace?” Time can eat our body and reduce it into ashes but it can never and will never eat our souls. 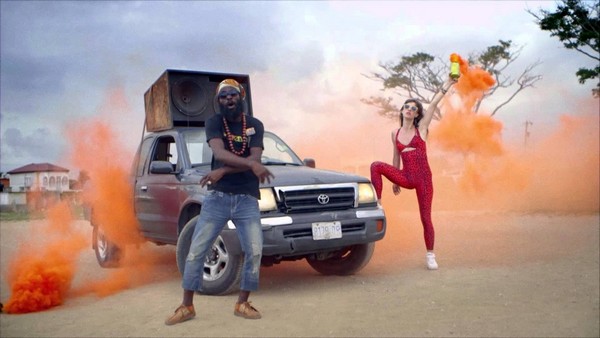 “Music is life. That’s why our hearts have beats”. Friedrich Nietzche, a famous German philosopher even went a step further and concluded that without music life would be a mistake. Music has been in existence for thousands of years. It has been a unifying factor in good and bad times. Our national anthems are all music. We sing and feel a sense of belonging and patriotism. In ancient times, the gods were appeased through music. The kings and queens couldn’t do without music, as it is what made their palaces to be full of life and beauty. The sound of Stradivarian violins in Mozart concerts is something that people found irresistible to resist. Even today we celebrate a diverse culture of music. From the heavy drumbeats of metal heads to the calm of legendary Bob Marley’s reggae music, there is always music for everyone. Every day, musicians are born and during our sunsets, there is always a requiem song to send us off to the unknown world.

The only physical difference between man and a wild animal is clothes. In German, there is a proverb which says, ‘clothes make the man’. During Stone Age period, despite man living in caves, they could hunt for animals and use the hides as a cloth to cover up their “particulars”. Currently, clothes are worn first for show offs and secondly to cover up our ‘forbidden fruits’. Either way, it’s so disturbing to picture a world where 7 billion people walk in the streets fully naked and even share a hug and a selfie. Pornography industry would suffer a huge blow and man would be an animal. But one thing I know is that time will never rob us our clothes. During winter we will always have our heavy trench coats on and during summer we will always be in shorts and summer dresses and the military will always wear their combats in battle zones.