The world of sports is full of glitz and glamour, fame and money, and, like other forms of entertainment, this industry, too, offers many scandals and controversies. From drug abuse to adultery, embezzlement to betting, everything has been seen in the world of sports. Alongside the glorious moments in the history of sports exists those of darkness and shame. Let us take a look at 10 biggest controversies in sports history. 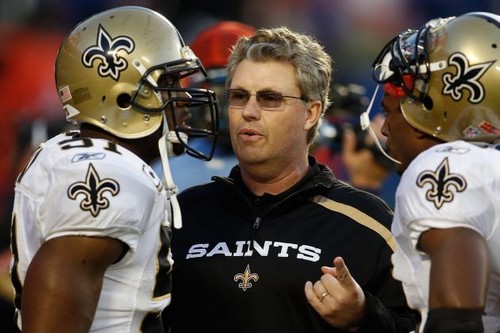 The New Orleans Saints bounty scandal is generally referred to as Bountygate. The incident involved accusations that the members of the New Orleans Saints franchise of the NFL paid “bounties”, or bonuses, to wound players of the opponent teams. The players were forced to leave the 2009 game, and their head coach was suspended. Even though the hits in question were never officially penalized or deemed illegal, the pool, allegedly in operation between 2009 and 2011, is part of what is considered one of the biggest controversies in sports history.

The Penn State child sex abuse scandal involved former assistant football coach for the Penn State Nittany Lions Jerry Sandusky who was charged and convicted of 52 counts of sexual abuse of children whom he groomed through the well-known charity organization, The Second Mile. Allegedly, there were Penn State University officials who were involved in covering up the crime. While coach Joe Paterno has passed, Sandusky has been convicted. Penn State has been fined $60 million, and asked to void all victories during 14 seasons.

The Football World Cup 1986 was lifted by Argentina. In the quarter-final match, Argentina had a face-off with England, and won the game 2-1. Both these goals were scored by the legendary Diego Maradona. Maradona scored the first goal with his hand, but it was allowed by referee Ali Bin Nasser who denied any infringement. Later, Maradona flippantly commented that it was “a little with the head of Maradona and a little with the hand of God.” Thus, the name “Hand of God” stayed with the goal that is one of the biggest controversies in sports history. 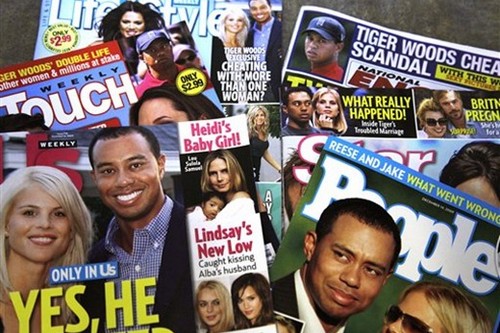 One of the most successful golfers, Tiger Woods is among the highest-earning athletes, considering all the sports. But, his public image changed when words started to spread about his infidelity, creating one of biggest controversies in sports history. The father of two, who was them married to Elin Nordegren, was soon found involved with numerous extramarital affairs, and he admitted to being guilty of the accusations. Meanwhile he also got involved in a road accident. He and Elin divorced in 2009, and he is yet to make a prominent comeback in golf. 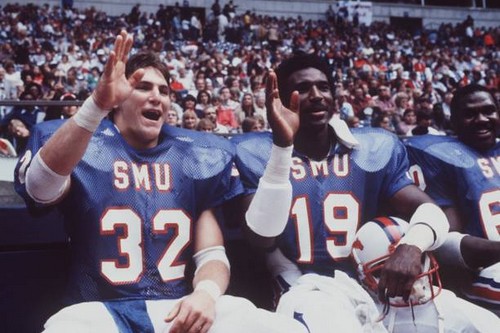 “Death penalty” is when the National Collegiate Athletic Association bans a school from competing in a sport for a period of at least one year, and is considered the harshest penalty that a school can receive from the NCAA. In 1986, the Southern Methodist University football team received the death penalty, thus creating the first modern death penalty case by a Division I school. SMU’s entire schedule for 1987 got cancelled after being found guilty of violations of several rules and regulations, including slush funds and illegal payments to players. 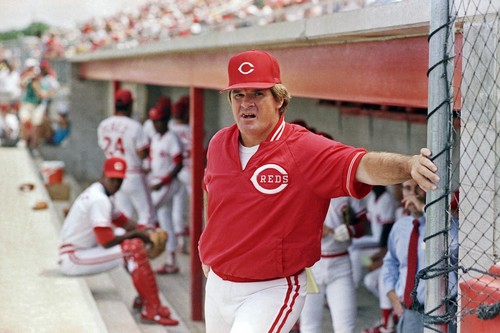 In 1989, Pete Rose, the all-time hits leader and manager of Cincinnati Reds was accused of illegally betting on Major League games, including the games of his own team. It was asserted that he bet on 52 Reds games at a minimum of $10,000 per day. Later that year, he admitted to gambling on baseball games, including his own team games, and agreed to voluntary lifetime ban from baseball. His banishment still stands after all these years, and even today, the Major League Basketball Hall of Fame does not consider him for his election into it. 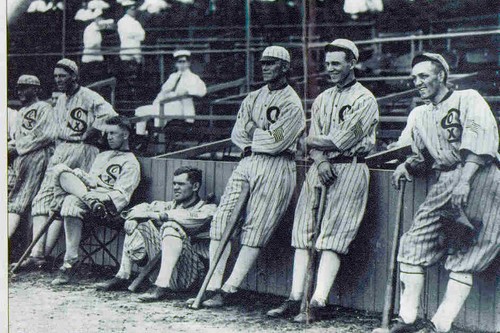 Charles Comiskey, as the owner of the Major League Baseball team Chicago Black Sox, proved himself to be cheap, after he leveraged the loopholes in the contracts. He even misused the rules and laws of the MLB. All of this was so that he could prevent his star players from playing. Eight members of the Chicago Black Sox of 1919 received a ban for a lifetime from baseball, because it was proved that they took money from underworld figures to lose games, including the World Series. The scandal still remains one of the darkest moments. 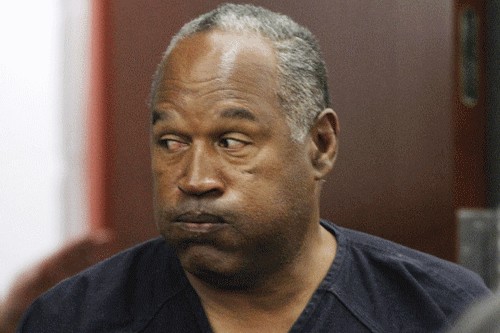 O. J. Simpson is a former American footballer and sports personality, as well as an actor, but more than as a sports-person, he is known for his felony. He was accused of the murder of his ex-wife and a waiter in 1994. The case is America’s most publicised criminal trial. He was acquitted of the murder charges, but a civil court judgement went against Simpson for the wrongful deaths. The centre of one of the major controversies in sports history, he was imprisoned for 33 years felonies, including armed robbery and kidnapping, in 2007. 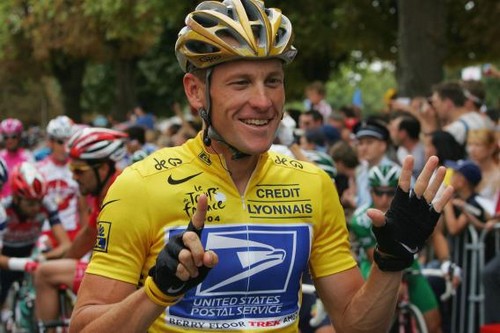 7-time Tour de France winner, Lance Armstrong, whose fight against cancer made him an inspiration for many, was accused of doping. After vehemently denying these charges, and ridiculing and suing those who made the accusations, he finally admitted to using performance-enhancing drugs in the US Postal Service Pro-Cycling Team, in an interview with Oprah Winfrey, after the US Anti-Doping Agency uncovered evidence against Armstrong. He lost his titles, is banned from competing and being pressurized to divulge other names.

1. The Whack Heard Round the World 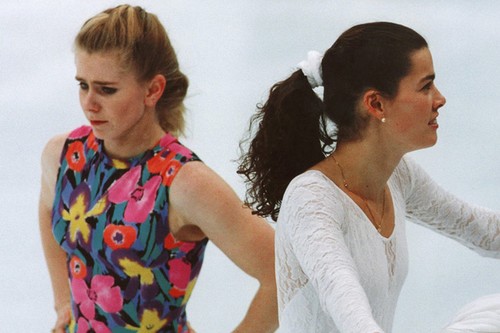 In one of the controversies in sports history that had scandal and heartbreak, known as The Whack Heard Round the World, in 1994, figure skater Nancy Kerrigan, while training for the U.S. Figure Skating Championships, was clubbed in the knee with a metal baton, in a plan by rival Tonya Harding and her husband, with others involved. Kerrigan finished the Olympics 2nd, while Harding finished 8th, with 3 years of probation, fine, forced withdrawal from the year’s competitions and resignation from USFSA for conspiring to hinder prosecution of the attackers.

Success and the thirst for it can make people do crazy things, and these controversial scandals prove just that. It is one thing to be driven, but another to lose all sense of morality to be there. On their way to the top, people often leave behind those who have been there when they were down. They forget right from wrong, fake from real. They try to buy everything, even and respect. Poor is the person who believes he is rich just because he has material wealth, because as it is, it’s pretty lonely at the top, and wealth has no meaning if there is no one to share it with, and if there is no love to keep company.