There is an old saying: the truth will set you free. But we know there are hordes of lying scoundrels all over the world. Lying has certain rewards like fame, money and power. Sometimes, it may also be used for exacting revenge. History is fraught with forgeries, perjuries, hoaxes and outright lies that have affected the life of thousands of people. The following article will let you know about the most significant lies in history. Of course, the list is not comprehensive, but it does include lies about every walk of life including politics, art and even science. Have a look at 10 biggest lies in history: 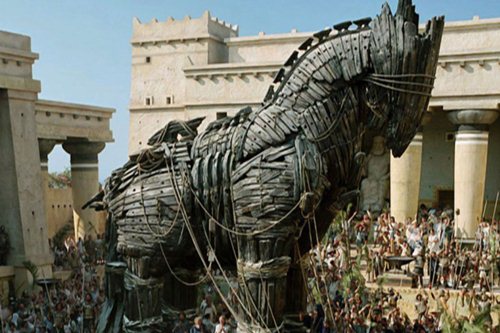 The war between Troy and Greece had been waging on for ten years. The story goes Trojans were confident that they had broken the will of the Greeks who will soon return to their island to lick their wounds. They had no idea that the latter had a trick waiting for the unsuspecting Trojans, which today is counted as one of the biggest lies in history.

The Greeks had built a giant wooden horse with a hollow belly to hide soldiers. They succeeded in convincing the Trojans that it was an offering for peace, it was gladly accepted by the foes. The horse was then taken inside the fortified city. The same night, while the Trojans were dozing, the Greek soldiers hiding inside the horse came out the hiding and slaughtered the population. Trojans were decisively defeated. 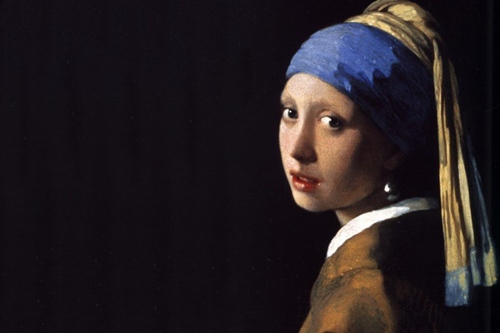 Han van Meegeren was an artist who thought he was not appreciated enough for his craft and decided to trick art experts so that they will admit his genius. Van Meegeren forged “The Disciples at Emmaus” with great attention to detail faking the cracks and ageing hardness of an ancient painting. Experts thought that the painting was authentic. In an ironic turn of events, he had to forge another picture in front of the authorities for obtaining his freedom. He was held and tried for selling national treasure to the Nazis. The national treasure in question was one of his forged paintings. 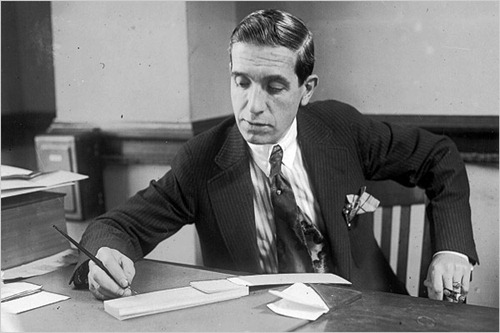 In 2008, Bernie Madoff confessed that his investment firm was a great lie. The Ponzi scheme is one of the biggest lies in history. The company was worth 50 billion dollars. Madoff had used the simple idea of a Ponzi scheme which allowed him to carry on for more than ten years. Madoff’s great achievement was that he was able to run this scheme for so long. The most shocking thing is that Madoff has served as the head of NASDAQ. 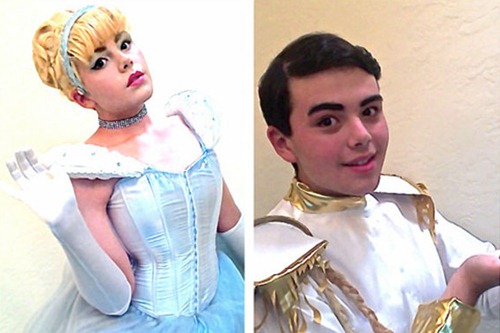 The existence of a royal family was unacceptable to the advancing Bolsheviks during the Russian revolution. They killed all the members of the Romanov family. The entire trace of Czar Nicholas was eliminated so that no legitimate heir to the throne would be left to claim it later. In 1920, Anna Anderson claimed that she was Princess Anastasia. She was believable because she had the striking resemblance to the princess and she had knowledge regarding the Russian court. She stuck to her claim until her death in 1986. It was proved later that she was in fact, a fake and the entire royal family was murdered in 1918.

6. The Plot to Kill Charles II 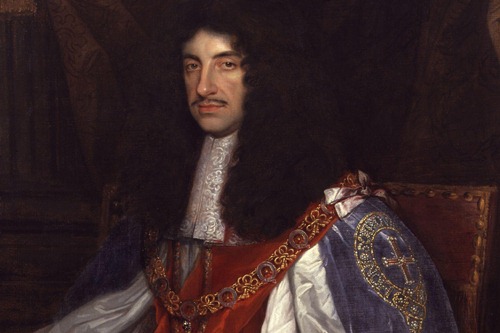 Titus Oates was an impostor and he helped write what is today among the biggest lies in history. He pretended that he had discovered a plot by Jesuits to kill Charles II since they were seeking to replace him with his Catholic brother James. There was panic that remained for three years until Charles died and his brother ascended the throne of England. James tried Oates for perjury. He did eventually get a pardon. 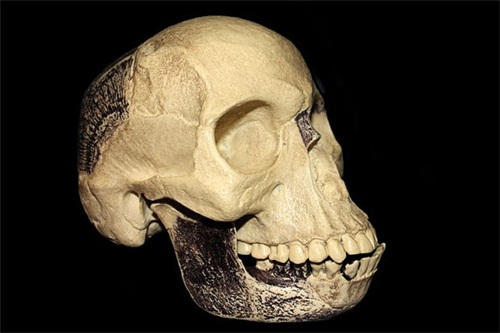 In 1910, Charles Dawson found the missing link to Darwin’s theory of evolution. It was actually a hoax, one of the biggest lies in history. The discovery was a man in pieces: jaws, molars and skull, and was brought to a prominent paleontologist who declared that it was genuine. It became sensational news until years later when gradually other discoveries were made, and it was discovered that the Piltdown man did not fit in the pattern of evolution.  The fossils were only 600 years old. 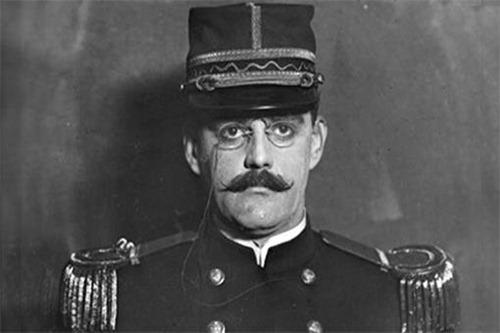 In the French Army, Alfred Dreyfus was a Jewish officer. He was incriminated in treason case owing to selling military secret documents to Germany. He was sent to prison on Devil’s Island. It was later revealed that the letter that had incriminated Dreyfus was a forgery. Maj. Hubert Joseph Henry eventually admitted to forging key documents and committed suicide, Dreyfus received a pardon. The scandal changed the face of politics in France forever. 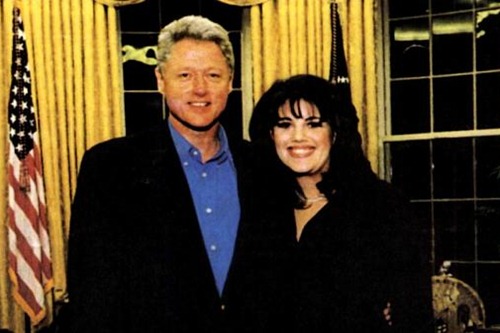 In January 1998, Matt Drudge reported that the president of the United States, Bill Clinton, had an affair with Monica Lewinsky, who was an intern at the White House. Clinton publicly denied the allegations. It also came to light that Clinton had lied under oath about the affair too Clinton finally admitted to the relationship. The affair is today counted among the biggest lies in history. 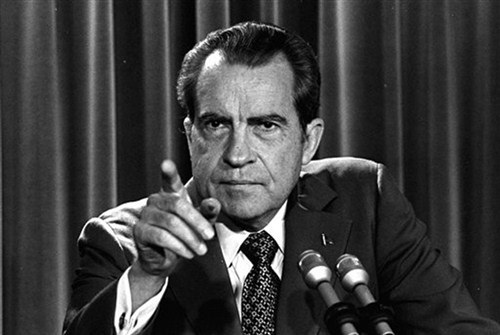 During the summer before Nixon’s re-election to a second term, five men broke into the Democratic National Committee headquarters located in the Watergate Hotel. It came to light that those officials close to Nixon gave the go-ahead to the burglars. Before hundreds of press editors, Nixon denied the allegations that he was aware of the situation. It was a lie, one of the biggest lies in history, which eventually cost him the presidency. 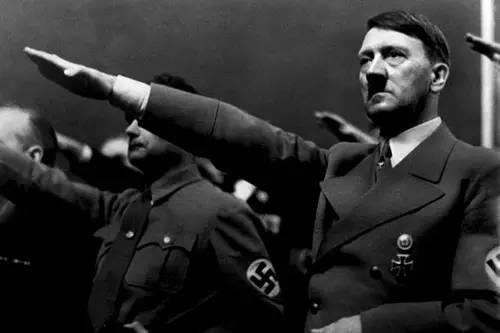 The Jews had always suffered persecution and prejudice in Germany before the rise of Nazism. However, to implement the final solution, the Nazi propaganda minister launched a campaign to convince Germans that Jews were the enemy. The big lie was orchestrated. They blamed Jews for all the problems that Germany was facing. They also made Germans believe that Jews killed Christian children in rituals.