Yes, you read that title right, it’s called Berenstain with –ain, instead of the usual –ein we know today based on the figment of our memories. Most people remember this good ol’ cartoon title as Berenstein but infact, it was and still is Berenstain with the –ain in the end.

Although some have provided proof that it was called Berenstein in the past where it shows the VHS tape wherein it was spelled Berenstein on the side of the tape, but in the front it shows Berenstain. That proof was nothing but a certain typographical error based on the interview with the Son of The Series Creator, In the interview, the son of the series creator said that at some point, it was changed to berenstein by Dr. Seuss, Ted Geisel. Although Berenstein sounds a lot more fitting, the creator still prefers to call it Berenstain because that’s their family name.

Again, you read it right, it’s spelled Froot with the double O’s, not Fruit. It was spelled that way according to Kellogg’s because of the 4 different colored loops in the cereal, so the name was made to showcase the 4 colored loops by putting it as the O’s in the Froot and Loops. Based on Kellogg’s description, it was four colored loops that provide different flavor for each color, even though they all tastes the same. Although most of the people tend to remember it as Fruit Loops, in reality, it was spelled Froot from way before til the present day.

The phrase “Luke, I am your father” came from a movie franchise we all know and loved, Star Wars. Although we remember it as Darth Vader saying his child’s name before revealing the true identity of his father, in reality, Darth Vader said “No, I am your father”. Yeah, I was surprised as well considering how I really love Star Wars yet I can’t even remember the most famous line of the movie correctly.

Have you ever took a break, and ate a KitKat, then wondered when did they remove the Dash in between the Kit and the Kat? Turns out, there wasn’t any dash in between the syllables to begin with. It was just KitKat from the very beginning. It’s just our mind remembering stuffs again based on the figment of our memories, which turns out to be a product of Mandela Effect.

As a child, one would be playing outside then comes home to watch some of their favorite cartoons, like the Looney Toons Show, oh wait! It’s called Looney Tunes! When did that happen? Apparently, it was called Looney Tunes since the show began. A good reason for the false memories is that as a child, the sound of Tunes sounds a lot like Toons, thus giving the young audience an impression of it being the latter.

5. Monopoly Man having a monocle

Back in the days, playing the Monopoly game with friends, we’re quite sure we see Rich Uncle Pennybags wearing a monocle, but based on the image of Uncle Pennybags in the front of the monopoly game box, he didn’t have a monocle at all, perhaps our mind was confusing uncle pennybag to the peanut man in the Planter’s signage? Or just another result of the Mandela Effect in our memories.

3. The show is called Sex and the City 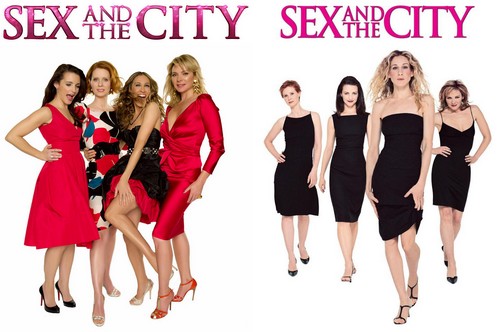 Most of the people remembers this movie as Sex in the City, although the posters and advertisement shows Sex and the City, although many people insisted it was “in” at some point, even posted old photos that shows “in” instead of “and”, the truth is, it was Sex and the City from the very beginning, so the old photos that was posted were just supporting false memories.

2. The universal Blood type is O

Many of us thought that when we have the blood type O, we can donate to any person that needed it, but thanks to the Mandela Effect, it looks like our memories isn’t really remembering the real deal, the studies today shows that Blood type O negative is the universal blood type, and blood type O positive isn’t universal. So better double check our blood type again before we donate, or else we will be the cause of another’s demise. 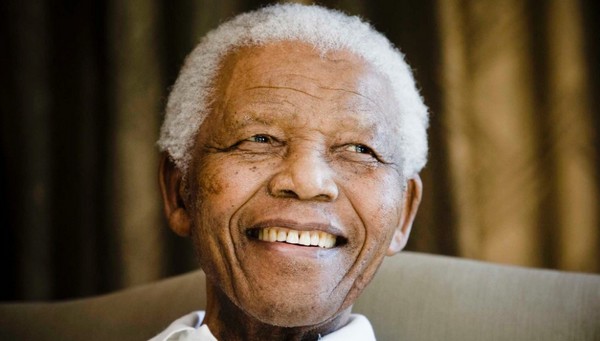