To a lot of people, fiction is an acceptable escape from the bitter truths of real life. Some characters in books and movies are adored because of their strength, charm, and our ability to sometimes relate to the challenges they face. Some of us become too wrapped up in these characters’ false and Utopian lives that we begin to wish that they were real and true. Here are 10 awesome fictional characters we wish were real. 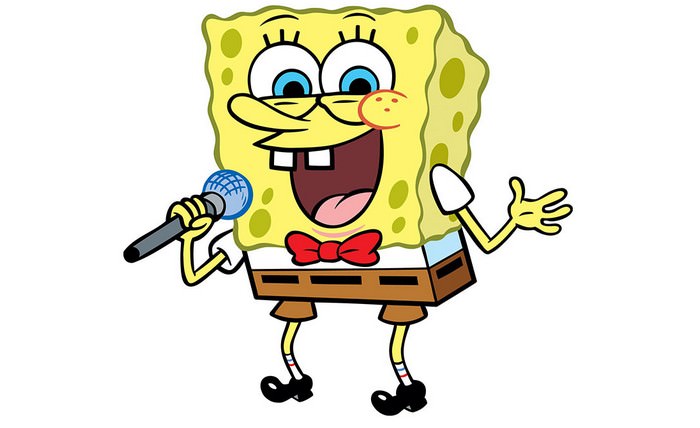 Spongebob Squarepants is arguably one of the most successful television shows. And, this list will be incomplete without including the hilarious sponge ‘who lives under the sea‘. You might refer to it as childish, but Spongebob is a very interesting character which so many kids (and some adults too) admire. Spongebob’s character summarises what true friendship and loyalty is about and equally stresses the benefits of working hard. The joy and laughter that Spongebob brings makes it reasonable to wish that he were real. 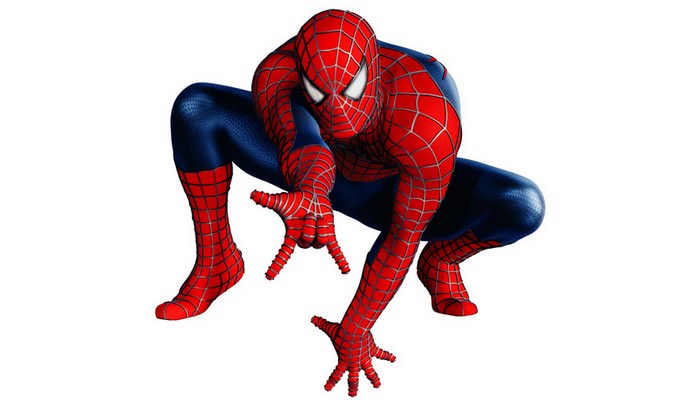 We all love superheroes and we have secretly wished one could just pop out of any where and rescue us in moments of distress. After Spiderman was introduced as a character in 1962, it has been every teenager’s dream of becoming him and possessing the ability to shoot webs, fly through the city and climb walls. Also, most people, at one time or the other, have experimented by allowing spiders to bite them. Unfortunately, crazy science makes it impossible for a real Spiderman to actually exist. So, despite the fact that Spiderman attracts absurd villains and makes awkward jokes while fighting crime, he is a character that is really admired. He is funny, resilient, a great teammate, and wears a very cool costume too. 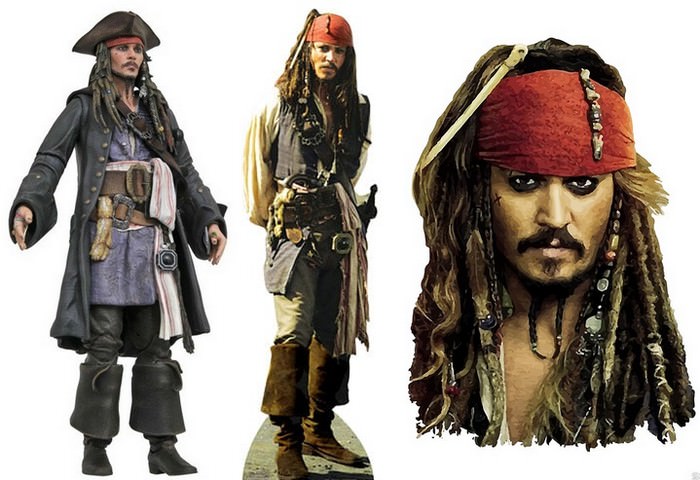 Johnny Depp plays Captain Jack Sparrow, a lovable and funny villain, in Pirates of the Caribbean. There are just too many reasons why we love this idiosyncratic captain and wish that he was real. Although a pirate who continuously plans to steal all treasures, Captain Jack Sparrow stated that ‘not all treasure is silver and gold’, stressing the need for everyone to understand that there are things more valuable than wealth.

Captain Sparrow stressed the need to have a destination, to have plans, to take chances. His drunken swagger, complex wordplay and vocabulary, his awesome sense of humor, all contribute to making him both honorable and evil. He teaches the lesson that it is advisable to negotiate instead of attacking by using wit and deceit to attain his goals, preferring to end disputes verbally instead of by force. It is unnecessary to say that Captain Jack Sparrow is intelligent, shrewd, and calculating. These qualities make him a character we wish we were or knew in real life. 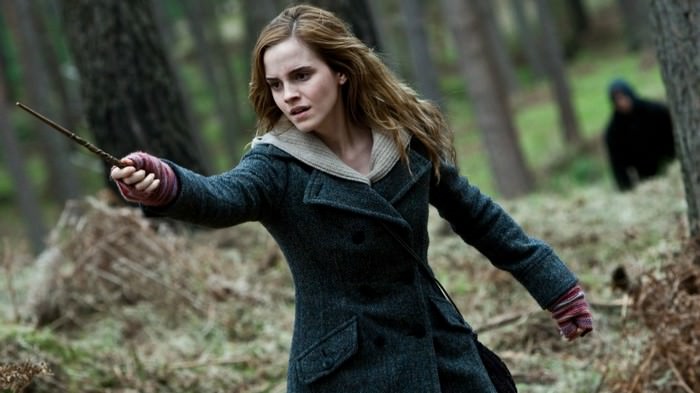 Whether you are a fan of the Harry Potter series or not, you cannot deny the charm that Hermione Granger possesses. Apart from being smart, brave, and sassy, the introduction of her character into the series changed it completely. She is loved because she is a strong female character who objectively has all the positive qualities that people love. She creates a balance between being a bookworm and having a good relationship with her friends when she reminds Harry Potter that there are more important things in life than burying one’s head in a book. Emma Stone who is smart, beautiful, and brave is now an embodiment of Hermione Granger’s character. Hermoine’s strength and fiery spirit is something every person wishes for, making her one of the best female character. 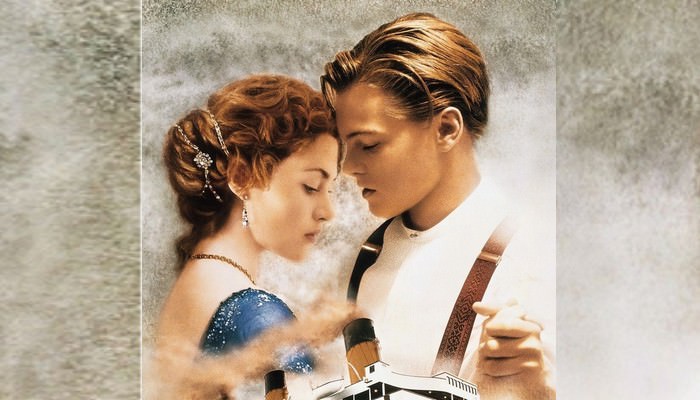 Jack Dawson is the handsome scalawag played by heartthrob Leonardo DiCaprio in the tragic film, Titanic. Dawson gave us many reasons to love him, but the best was when he sacrificed his life for Rose DeWitt-Bukater, the belle he met on the ship and fell in love with. He is super charming and talented as his artwork will take your breath away. Protecting Rose had cost him his life and this teaches the important lesson that loving a person involves employing extreme measures to make sure that they are safe. Since then, every girl has dreamt of her own Jack Dawson, not necessarily to sacrifice his life for her but to love her unconditionally. Additionally, Jack was the perfect boyfriend as he was honest, brave, and selfless. All these things make Jack Dawson a character we wish existed. 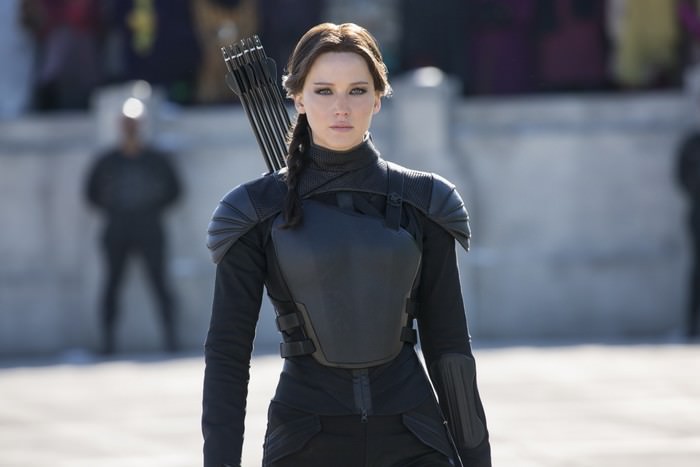 You might be trying to understand the mania surrounding the Hunger Games series, but the heroine, Katniss Everdeen, is a major reason why people are all forms of crazy about this literary work. There is so much to love about Katniss Everdeen. She is intelligent, focused, fierce, and humble. Her character symbolizes the importance of sacrifice, love, and self will. Although her society is bent on destroying her, Katniss Everdeen struggles to survive and does not give up even where the odds are clearly not in her favor. She breaks barriers and inspires everyone, male and female alike.

The strong and inseparable relationship she has with her sister teaches a lot on the importance of family. Her character is equally a spark of hope as she was the first to take a stand, rebel against the government of her society, and refuse to be another piece in their games. The positivity and strength her character spreads makes her a force anyone will want to reckon with. 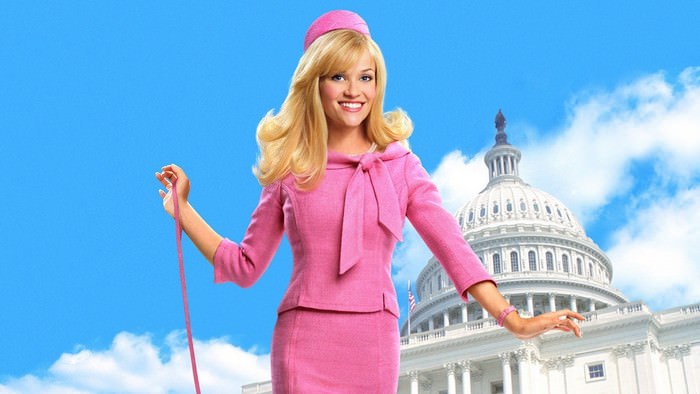 Elle Woods in Legally Blonde is probably Reese Witherspoon’s best role. At first, Elle Woods is anything but lawyer material but our opinion is changed when she solves a murder case with the basic rule of hair perm. There are several reasons why she is the perfect role model. For starters, she’s determined. From nursing the idea of getting into Harvard Law and to actually getting into the school, despite severe discouragements, and to winning an intense murder trial in her freshman year, it is very obvious that whatever Elle Woods decides to do, she does it successfully.

Although she lives and breathes fashion, she agrees that beauty is skin deep. Apart from having a great sense of style and believing in herself, Elle Woods is trustworthy and she handles her bullies with grace. She is a great friend to Paulette and won’t let anyone tell her that she is not good enough. Also, she is not discouraged by stereotypes and remains positive. With her, we understand that girliness and brains can exist in the same space. 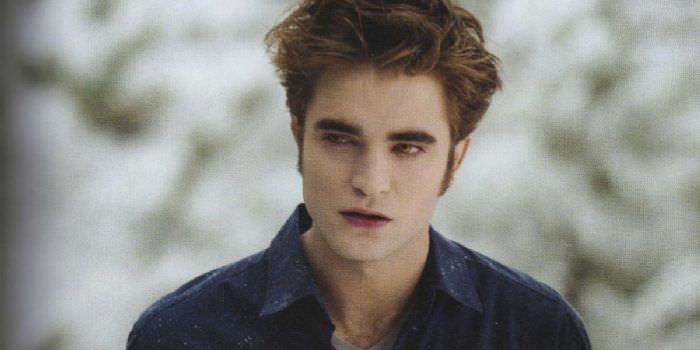 Of course, a sexy vampire is another character we wish existed in real life. Whether you are a Twilight fan or not, you cannot say that you have not been bitten by the Edward Cullen bug. Apart from being drop dead gorgeous, he is caring which disproves the assumption that all vampires are mean and evil bloodsucking creatures. The way he loves Bella Swan is one major reason we love him. He struggles with his bloodlust, fighting to control it so that he doesn’t hurt the girl he loves. This could be compared to the battles a person faces while trying to tame his dark and wild urges in order to protect the people he loves.

Another reason Edward Cullen is loved is because he is deep and intense without being creepy. Even though he was showered with little love and attention as a child, that does not prevent him from loving deeply and completely. In a nutshell, his character draws an attention to the value of love, devotion, and loyalty. 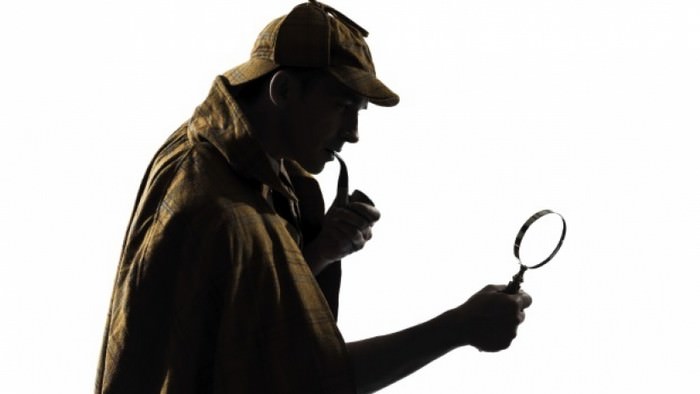 Sir Arthur Conan Doyle‘s eccentric detective, Sherlock Holmes, is who lovers of crime, mystery, and excitement look up to. What person does not wish to be as smart as Sherlock Holmes? His character remains an obsession because it reflects our ordinary fears and anxieties about life and work. At first, Sherlock’s work consumes him and his social life suffers because of it. However, he balances his impulse to make his work great. And, the need to have a relationship with actual people and this enviable balance he creates further strengthens his character.

He is humble and modest despite being very intelligent, contradicting the belief that intelligent people are often egoistic and sometimes vain. He is equally a great judge of character and can summarize a person’s life and personality with the smallest external evidence. Despite his cold exterior, Sherlock is a loyal friend who will sacrifice everything to please his clients.

It’s not too difficult to discover why the female population of the universe is attracted to the Adonis who is the hero of the Fifty Shades of Grey series. These series tell a story of a young and successful CEO whose dark and traumatic childhood greatly influences his lifestyle. Every woman loves a man in power and there is no doubt that a man who runs a billion dollar company is a powerful man. Christian Grey is an odd but perfect and amazing combination of intense, mysterious, affectionate, vulnerable, possessive, ambitious, controlling, and seductive. Falling in love with Anastasia Steele simplified his complex character and made him more relatable. He also possesses all the qualities of a good boyfriend: faithful, sensitive, cheesy, and attentive. We definitely want a Christian Grey to help fulfill every fantasy.