Not every vacation is as innocent as a week-long stay in the Florida Keys. Some international vacation spots infringe on the rights of humans, protected wildlife and more. That’s not to say, however, that travelling to these places is prohibited or even slowing. Here is a list of the ten most controversial vacation destinations. 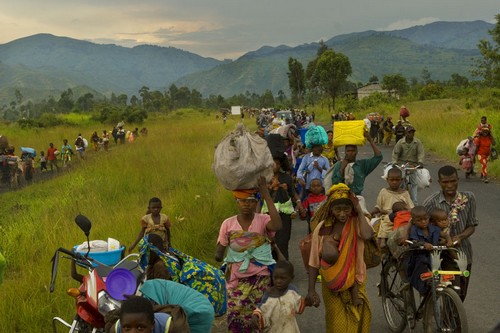 There are multiple factors contributing to DRC’s place on this list. First, after a long history of bloodshed and war, militias in this nation continue to abuse civilians in certain areas. In addition to the bad conditions facing humans, endangered mountain gorillas face further decline due to illegal poaching. When people schedule trips with the hopes of glimpsing a mountain gorilla in the Virguna National Park, they’re posing greater threat the species. Despite this, people continue to vacation here. 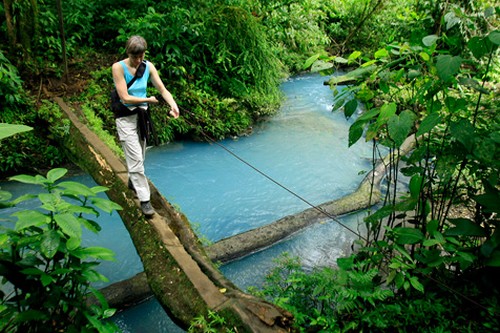 Tourism in Costa Rica has surpassed all other means of economic growth for the nation. Unfortunately, however, the expanse in tourism has had negative implications on the country’s natural habitats and their inhabitants. Where hotels and tourism-related construction have taken place, there has been a surge in pollution both in water beds and on land. The country’s increased tourism has also significantly increased the drug trade, sex tourism, and the child sex trade within Costa Rica, making it a controversial place to travel. 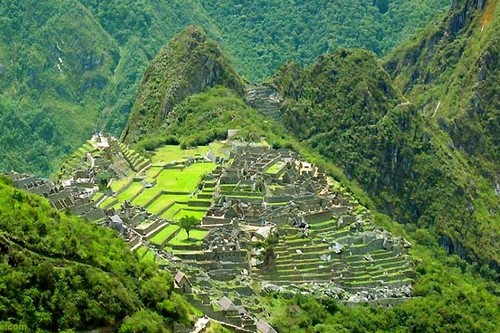 Machu Picchu is one of the most heavily travelled-to destinations in South America. The 15-century Incan construct that sits 7,970 feet above sea level attracts tons of people every year. As a result, the landmark’s preservation, as well as that of its natural surroundings, is at risk. It’s one of ten wonders of ancient world. 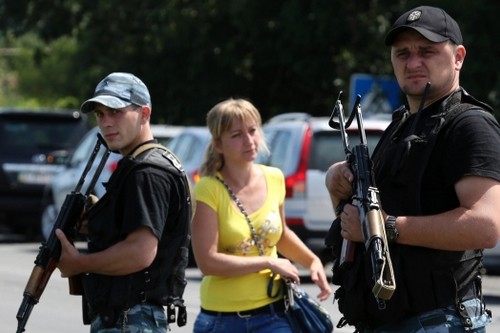 Home of the terrible Chernobyl accident, Pripyat, Ukraine has found its way onto the controversial vacation spots list. Chernobyl was the worst nuclear catastrophe in history, costing the most in damages and causing the most casualties. Back in 1986, the year of the nuclear disaster, traveling to this spot would have been impossible. Decades later, it’s a potential vacation spot, although cancer cases and deformities related to Chernobyl are still occurring in the present. 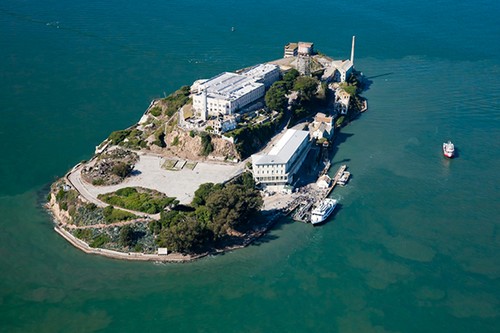 What was once a lifelong locked-up sentence for some is now a vacation destination for others. If you’re in the San Francisco area, you can schedule a cruise around Alcatraz Island. Because such trips allow you to stay on the boat, learn about the island’s history and because the prison is no longer used, such tours are quite popular. The site is considered controversial nonetheless, as it was once a place of human imprisonment and despair. 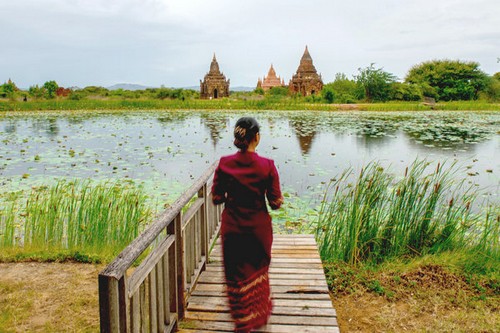 Tourism is a growing industry in this developing nation. Myanmar’s strict government keeps it mostly cut off from the outside world, however, making it controversial to stay here. The government also formerly used forced labor as a means of building up the nation’s tourism, which raised some red flags. Now, although still controversial, travelling to Myanmar is actually a good thing, some people argue, as it provides employment for hundreds of thousands of Burmese people. 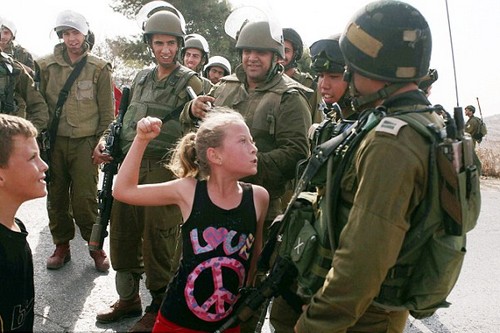 Although the Palestinian territories (East Jerusalem, Gaza and the West Bank) offer beautiful landscape and temperate weather, political instability makes traveling here highly controversial. The Israeli military blockade of land, air and sea has kept the Gaza Strip almost entirely off-limits. The West Bank and East Jerusalem have been accessible, although not easily so, but remained controversial as vacation destinations.

Peru makes this list again for their “human safaris.” These “attractions” have been growing in popularity recently. Certain indigenous tribes residing in the Amazon are being exploited by tour operators. Some of these tribes are “uncontacted,” meaning they purposefully avoid interaction with the outside world. To embark on such a vacation is heavily frowned upon but has not yet been taken down with legal action. 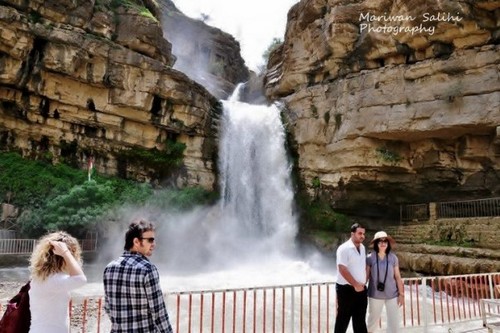 With all the media coverage in recent years, who would want to travel to Iraq? Some people, apparently, are drawn to the desert, culture and adventure. In fact, war zone tourism has been trending in recent years. In 2010, for example, a trip to Baghdad through Warzone Tours could have cost up to $40,000. The situation is a little different just four years later, although tourists in Iraq still can’t travel alone, as individual travel in this nation is prohibited. You can schedule group tours and a guide will lead you, if you’re interested in visiting Iraq. The country may not be as riddled with violence as the media wants you to believe, but with all the action, history and AK-47s, it’s still a controversial destination. 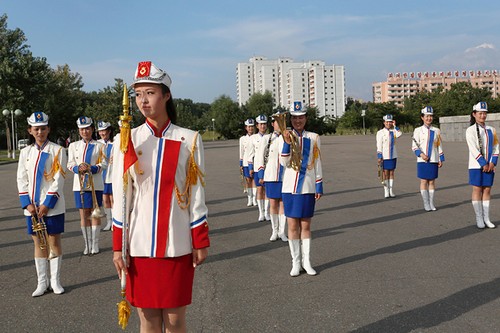 North Korea is not an ideal place to live, what with the malnutrition, starving or even death facing more than half of its brainwashed population. But what is it like to vacation there? Beyond it being controversial, due, of course, to its repressive totalitarian state, North Korea as a vacation spot is not impossible. In fact, despite the horrors of the Kim dynasty, people continue to travel here. The vacations are very structured and anyone planning a trip to North Korea can expect a tour of only one side of the nation. The other side, housing concentration camps and public executions, would be off limits.

When it comes time to schedule your next vacation, keep this list in mind. Even if it’s a spot you’ve been dying to see, consider the implications your trip will have on your designated spot.