Over years, many popular athletes have written their autobiographies. While some of them chronicled their rise to the fame and the struggles they had to overcame, a bunch of them also wrote some very controversial things in their autobiographies. They used their book to confess their sins and raise allegations. These also served as the right ingredients to sell a book and ensured those books got off the shelves quickly. Many of them even landed the authors in trouble. Here is the top top 10 such controversial autobiographies by athletes:

10. I Should be Dead by Now by Dennis Rodman 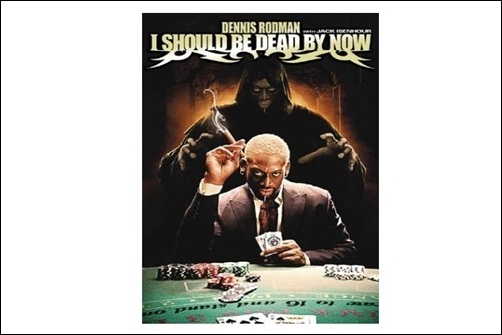 Dennis Rodman is one of America’s most recognizable sports stars. He has written a few autobiographical books before and this one, published in 2005 is one of the top most controversial autobiographies by athletes. It details the partying life of the basketball player. From his NBA stints to drinking habits and relationship with Carmen Electra, his book are a wild read, one which attracts any paparazzo.

9. Head On by Ian Botham 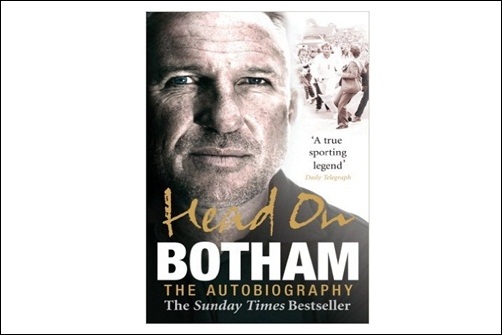 One of the greatest all-rounders in the history of cricket had also a bad boy image. In his 2007 book, Botham touches on a range of controversial issues, from racism to ball tampering. The English cricketer also recounts a flight incident in which he assaulted a co-passenger. If nothing else, he tells how detached he was from the game he excelled in.

8. To the Point by Herschelle Gibbs 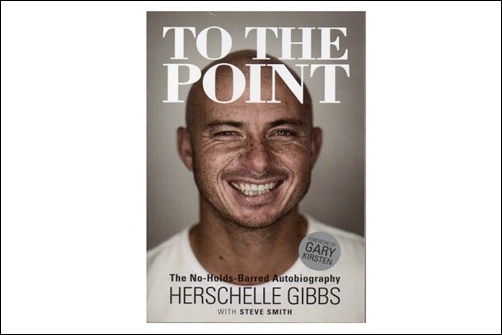 Herschelle Gibbs was one of the most gifted batsmen in the South African cricket team of his era. The autobiography published in 2010 details how undisciplined his life was. Gibbs gave accounts of his alcoholism, drug abuse and sexual escapades in his book along with many critical remarks on his seniors. While it was accepted by some, most of his compatriots lashed out at him. The book brought an unsurprising end to his career. Gibbs never played for his country again owing to his notorious autobiography. 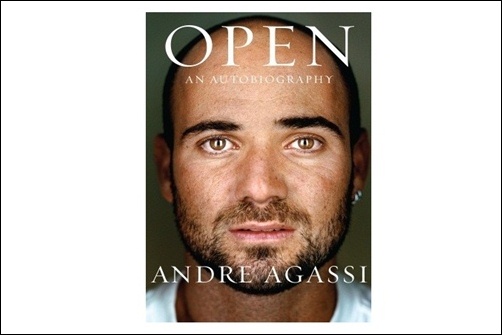 Published in 2009, the US tennis legend‘s autobiography was full of revelations about his unknown side. He talks about how his father relentlessly drove him to success which eventually made him hate the sport. He also revealed that the famous hairstyle he kept in early stage of his career was a wig and about his drug addiction. Agassi also discusses in his book his failed marriage to Brooke Shields and his disdain for some other tennis players. ‘Open’ quiet often features as one of the most controversial autobiographies by athletes. 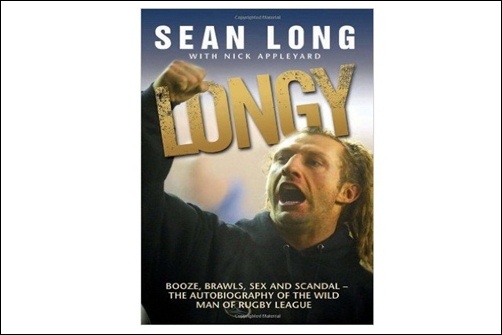 Rugby league star Sean Long published his autobiography in 2009 which triggered controversy immediately. In addition to the drunken rampages he also elaborated on the betting scandal that saw him suspended for some time. He later claimed in an interview that the practice was common in the sport. ‘Longy: Booze, Brawls, Sex and Scandal by Sean Long’ ranks fifth in the list of top 10 most controversial autobiographies by athletes.

5. Head to Head by Jaap Stam 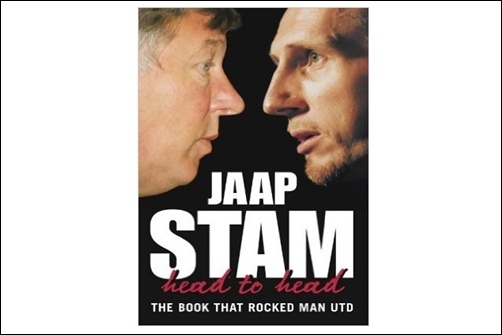 The autobiography of the Dutch defender came out in 2001, and within two weeks of its serialization in Daily Mirror he was sold by Manchester United to Lazio. He alleged in the book that United coach Alex Ferguson made an illegal move to sign him from PSV Eindhoven. It is plain that his far from good remarks on his teammates like David Beckham, Patrick Vieira and the Neville brothers didn’t make his future better. Although later Ferguson admitted that he regretted selling Stam.

4. Keane: The Autobiography by Roy Keane 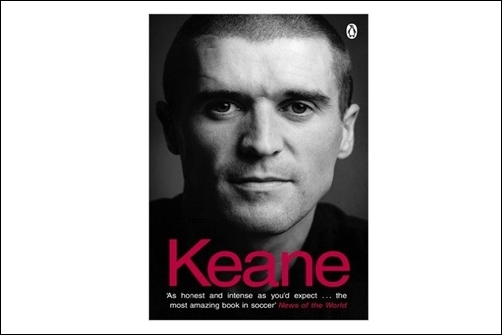 Written with Eamon Dunphy the autobiography of the Irish footballer was published in 2002 and is regarded as one of the most controversial autobiographies by athletes ever published. It went on to make quite a stir in the football world. Kean not only showed hatred for his Irish teammates and his boss in his book but admitted that he deliberately assaulted Manchester City player Alf-Inge Haaland in a game in 2001 as revenge to a previous incident. The book sure mad his life difficult.

3. Gazza: My Story by Paul Gascoigne 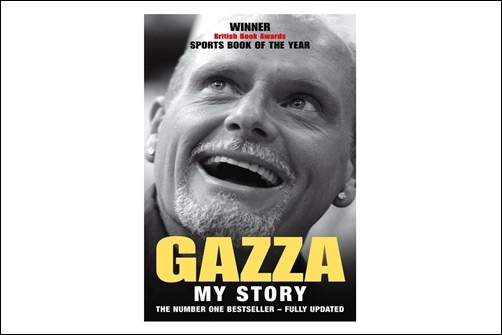 Football fans can’t forget the picture of a tearful Paul Gascoigne, better known with the nickname Gazza, from the 1990 world cup, which immediately placed him in their hearts. One of the most talented midfielders in his era, Gascoigne recounts his alcoholism, obsessive compulsive disorder and domestic abuse in his book published in 2004 which turned out to be one of the most controversial autobiographies by athletes.

2. KP: The Autobiography by Kevin Pietersen 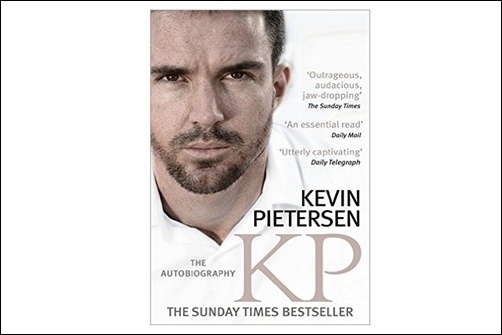 One of the most talented batsmen in recent history, South African- born English cricketer Kevin Pietersen lashed out against many of his teammates and coach in his autobiography. He used several unsavoury terms and phrases to point out his mates’ behaviour and exposed the bullying and other problems in the dressing room. The book extended the gap that had been already forming between him and the other English cricketers and eventually brought an end to the illustrious career of Pietersen. 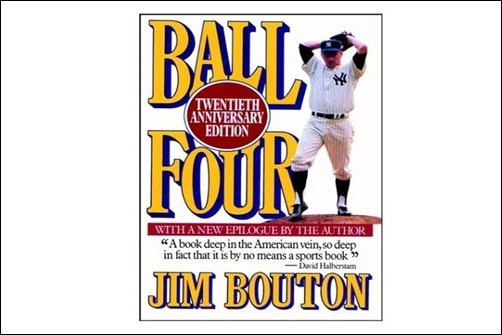 Major League Baseball pitcher Jim Bouton‘s book was published in 1970, and is considered one of the greatest sports-themed books in history. Upon its release, it was very controversial, and the Baseball commissioner Bowie Kuhn even called it ‘detrimental to baseball.’ It is a diary of Bouton in the season of 1969 in which he elaborates on his career. He frankly detailed the inner workings of the locker rooms, from the womanizing nature to heavy alcoholism of the players. His many teammates came to hate him for these things.

Did we miss any controversial autobiographies by athletes that ought to be on this list? Let us know in the comment section below.