Cloud Forests are fog forest generally occurring in the tropical and subtropical regions. They form a part of the ecosystem of the evergreen forests. The formation of the cloud forests depends on the altitude of the place and its proximity to the sea. The dreamy aura created by these cloud forests was well captured in the imagination of J.R.R Tolkein who painted these as hamlets of the elves. Following are the 10 exotic cloud forest of the world many of which are less popular among the mass. 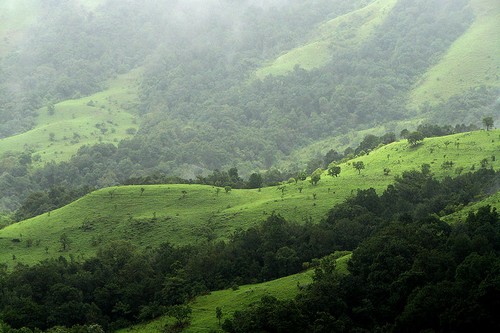 The forest of Shola is found in the biodiversity hotspot of Western Ghats in South India. These woods spread on the rolling grasslands in isolated patches. The forest is home to several threatened and rare species of flora and fauna. It is an abode of the endangered Nilgiri Tahr and the majestic mauve coloured flower of ‘Neelakurinji’ which bloom every 12 years! Go for a walk in the cloud and enjoy the delight of living like the mythological Gods. 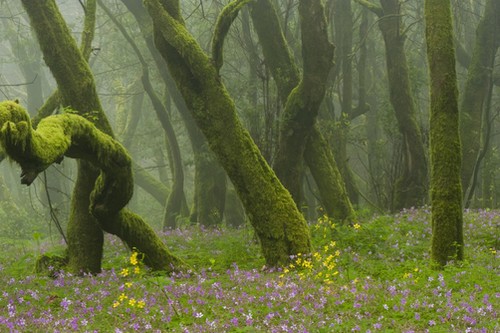 This Spanish archipelago off the southern coast of Morocco is not on the main landmass of Spain. It is one of Spain’s 17 autonomous communities. While in Canary keep your eyes wide open as a cascade of clouds floating down a hill slope or a rainbow formed encircling you will not be an uncommon sight. 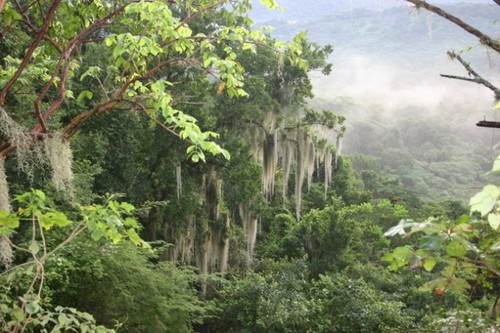 The green secret of Mexico welcomes you to southern Tamaulipas located adjacent to the Gulf of Mexico. The forest serves as a rainwater catchment area. It got recognition under UNESCO’s Man and Biosphere Programme. The hiking trails in this cloud forest encompass little villages with warm friendly locals. It is also a very good way of experiencing the Mexican culture. Enjoy the charm of Mexico as the clouds play hide and seek with you. 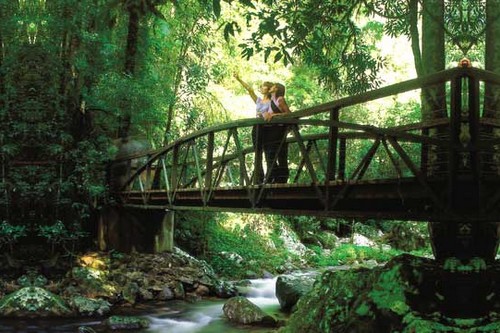 It is located in the Gold Coast hinterland of Queensland situated in the McPherson Range atop an ancient volcano south of Brisbane. The subtropical forest is the wettest in Australia supporting the Springbrook Leatherwood Eucryphia jinksii a rare rainforest tree which is not found anywhere else on Earth. Explore Springbrook and unfurl the beauty rolled in the blanket of mist. 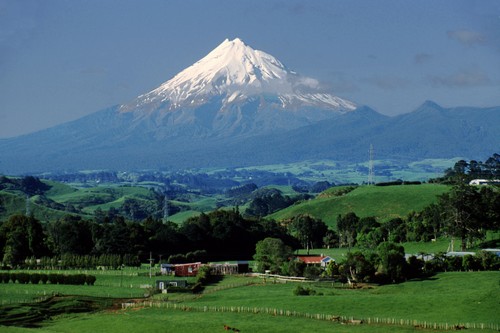 There was a reason why the Lord of the Rings was shot in New Zealand. Explore the country and you will find the answer. Walk beneath the swirling clouds around the active volcano in the west coast of New Zealand’s North Island and envision what it feels to be an elf of Rivendell! 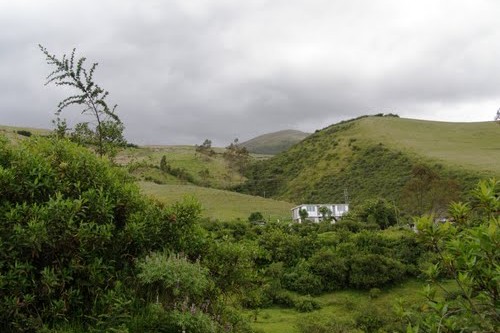 Situated northwest from Quito the capital city of Ecuador Tandayapa is a subtropical evergreen mountain forest. It is lush green the whole year round and a heaven for birdwatchers. The flora is complemented by epiphytic orchids, moss covered trees and the fauna by Dusky Capped Flycatcher, Three Stripped Warbler, White winged Becard and many more. 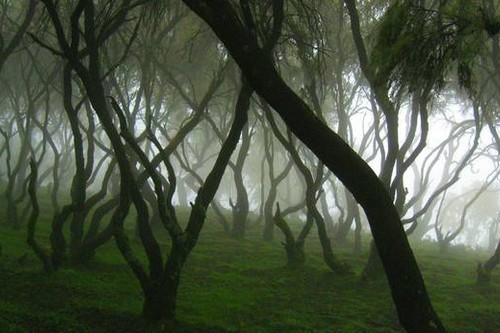 The geography of Ethiopia surprises us with its rich nature’s bounty owing to the jagged mountains and deep valleys. The Simien National Park is a UNESCO World Heritage Site. The spectacular land is the habitat of the Ethiopian Wolf and the Gelada Baboon. The cloud forest in this part of the world has an uncanny similarity with the locales of a horror story! 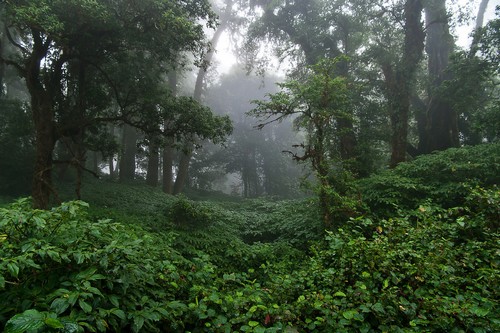 Doi Inthanon stands proudly overlooking the entire country of Thailand in the Chiang Mai sanctuary. The cloud forest is very popular among the locals and several panoramic spots on the lower hill slopes within this Sanctuary are frequented by happy people looking out for a picnic spot. The undisturbed cloud forest has several hiking trails leading up to mystical waterfalls sheathed by the cloud where you can take a dip. The trek routes can also be very insightful and help you know the rustic rural lifestyle of Thailand. 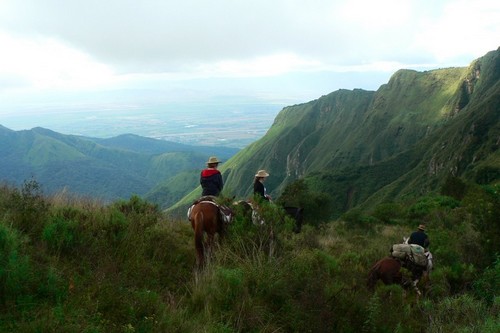 Located in the North West part of Argentina is the sub-andean hill town of Salta. Salta is a famous travel base and not very much far away from the city is a cloud forest. While exploring this abode of clouds you might meet with the descendent of the ancient Incas riding on horseback. It is a scene straightway out of the comic Tintin but only a truer version! 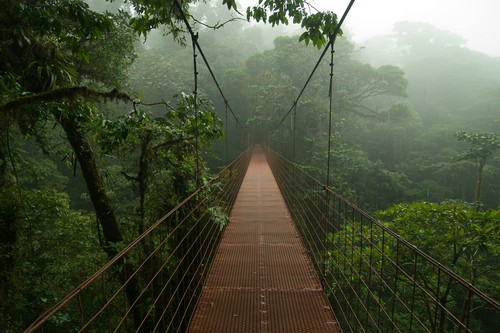 “A jewel in the crown of Cloud Forest Reserves” is what the National Geographic team called this blessing of Mother Nature. It is a small town in Puntarenas in the Cordillera de Tilaran. Cut your way through the cloudy elfin woodland and give your eyes a colourful treat of the orchids that bloom here. This spectacular forest attracts scientists, birdwatchers, nature lovers throughout the calendar.