Hollywood is the most popular film industry in the world. Over decades, it has produced many iconic movies across various genres. Here is a look at 10 classic Hollywood films, categorised by genre. 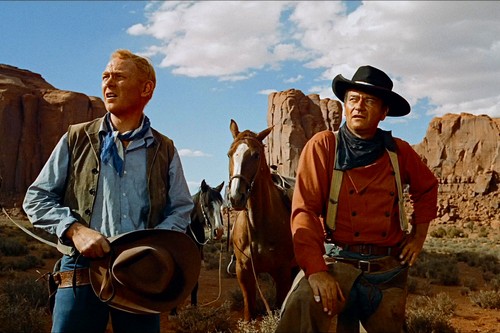 Based on the 1954 novel by Alan Le May, The Searchers was directed by John Ford in 1956. It stars John Wayne in central role, as a civil war veteran who is in search of his abducted niece. Jeffrey Hunter, Vera Miles, Ward Bond and Natalie Wood play the other important characters. The film borrows inspiration from a real event, the abduction of a girl by Comanche warriors in 1836. The film received lukewarm responses from the critics upon its release but is now regarded to be one of the greatest classic Hollywood films ever made. John Wayne’s acting performance in the movie is considered his best.

May also Like; 10 Classic Bollywood Movies from Different Genre. 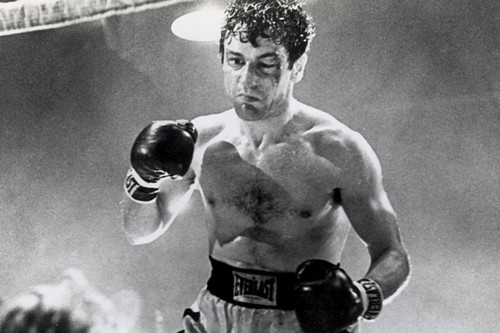 Directed by the genius Martin Scorsese, Raging Bull is a 1980 biopic of the Italian Amerian boxer Jake La Motta. Shot in Black and white, the film was based on the autiobiography of La Motta, titled ‘Raging Bull: My Story’. It stars Roberto De Niro in the central role, with a boxer with a number of self destructive traits. Joe Pesci and Cathy Moriarty are the other major actors. It is particularly known for its visual style and on-screen violence. De Niro’s performance was sidely praised and he won an Oscar for it. He gained 27 kg weight to portray La Motta in his post-boxing years, which was an extreme dimension of method acting that time. See Also; 10 Great Biopic Films of All Time. 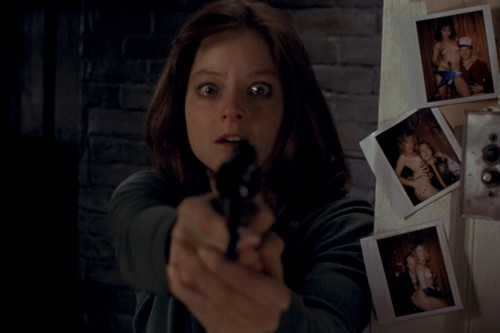 To win the big five of Academy Awards (Best Picture, Director, Actor, Actress, Screenplay) is a rare achievement. Silence of the Lambs, directed by Jonathan Demme, is one of the only three films to have done it. Starring Anthony Hopkins and Jodie Foster this film was based on the novel by Thomas Harris. Hopkins plays the psychiatrist and serial killer Hannibal Lecter who is consulted by a FBI agent, played by Foster, to capture another serial killer. Hopkins’ role in the film is considered to be the greatest villain character of all time. 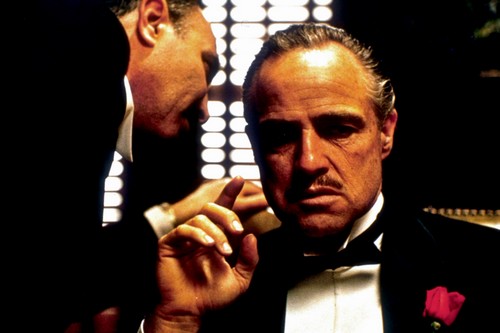 No other movie might have seen as many parodies of it as this legendary movie by Francis Ford Coppola. The Godfather is one of the genre defining works. Based on the novel of the same name by Mario Puzo, the film and its two sequels document the story of Corleone family. The portrayal of Don Vito Corleone by Marlon Brando is one of the most iconic acting performances ever. Robert Duvall, James Caan and Al Pacino are the other major names of the cast. See Also; 10 Highest Ranked Movies of All Time. 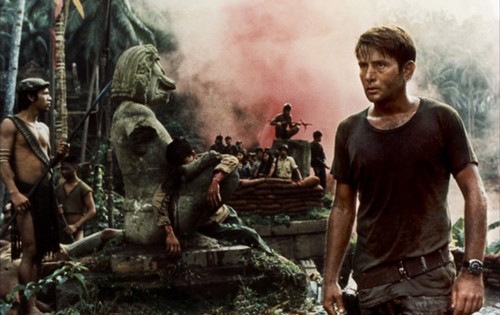 Inspired by the Joseph Conrad novel Heart of Darkness and set during the Vietnam war, Apocalypse Now is an epic war film by Francis Ford Coppola. The film has an ensemble cast including Martin Sheen, Marlon Brando, Robert Duvall, Harrison Ford and Albert Hall. It tells the story of a US officer, Captain Benjamin Willard, who is assigned to kill another officer who had gone renegade. The film is a portrayal of the dark side of the war and the absurdity of it. It won the Palm d’Or at Cannes. 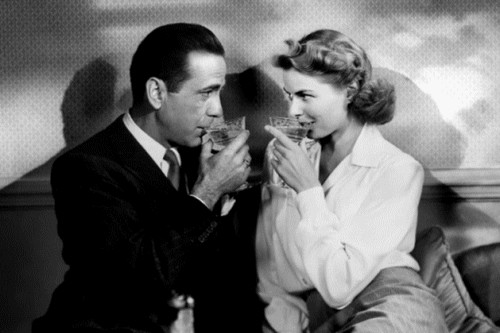 Casablanca, directed by Michael Curtiz based on a stage play, is often regarded to be the most favourite romantic movie of the Americans. Set during the second World War and in the Moroccan city of Casablanca, the film is a triangular love story involving a couple and another man, palyed by Humphrey Bogart, Ingrid Bergman and Paul Henreid. Out of the 8 Oscar nominations it acquired, Casablanca won three, for the best Picture, Direction and Screenplay. See Also; 10 Romantic Movies Featuring Holidays. 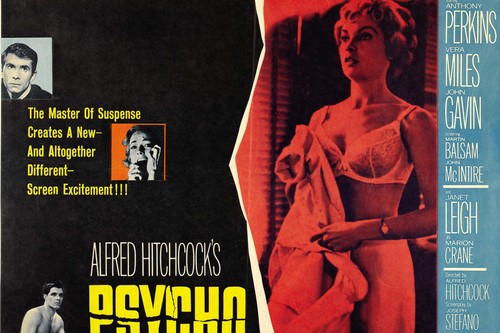 Perhaps the most famous horror movie ever, Psycho was directed by the legendary Alfred Hitchcock in 1960. The 5 km long queue before the theatre where the film was playing was a testament to its popularity. The film was based on the novel by Robert Bloch and stars Anthony Perkins, Janet Leigh, Vera Miles and John Gavin. The shower murder scene in the film is one of the most famous scenes in film history and even created a showerphobia that days among the people. See also; 10 Unknown Sequels of Hit Movies.

A wonder at the time of its release, 2001- A Space Odyssey is regarded as one of the greatest science fiction movies of all time. Based on the short story ‘The Sentinel’ by Arthur C Clarke and directed by the master craftsman Stanley Kubrick, the film takes place 33 years forward in time and depicts a voyage to Jupiter. Kubrick had a preparation of 4 years to produce the film. It is noted for its technical achievements as well as the philosophical contemplations. 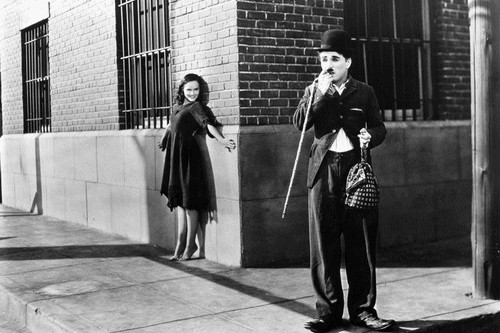 Produced and directed by Charlie Chaplin, Modern Times portray the inhuman side of an industrialised society blanketed in humour. It is one of the last silent films by Chaplin. The film was banned in Italy and Japan. Set during the Great Depression, Chaplin plays the protagonist in the film in his iconic appearance of the Tramp, as a factory worker. Paulette  Goddard, Henry Bergman and Stanley Sandford play other major roles. 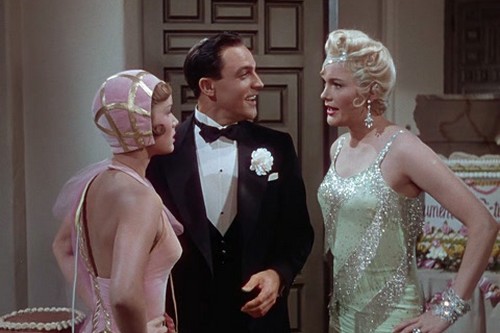 Directed by Gene Kelly and Stanley Donen, it is one of the greatest musicals ever. It is a depiction of Hollywood itself, during the emergence of talkies. Gene Kelly also stars as the protagonist Don Lockwood in the movie. Stardom and professional jealousy form central themes of the film which also features Donald O’Connor and Debbie Reynolds in major roles. The music was composed by Nacio Brown. See Also; 10 Movies Representing Fashion from Every Era.